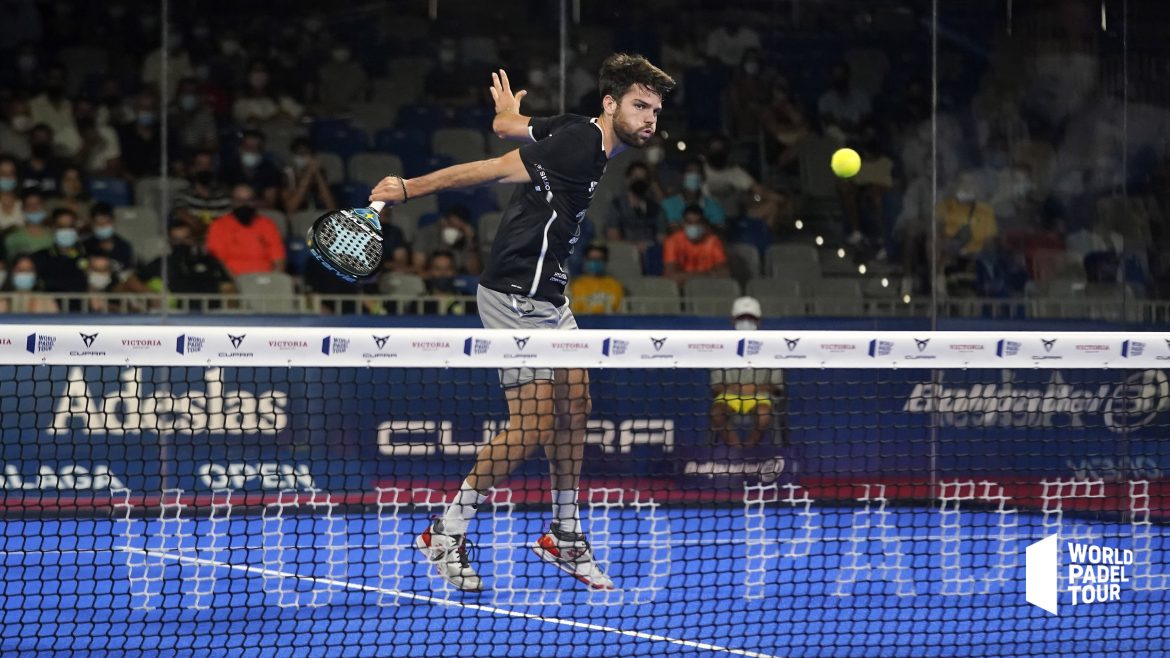 No break on the World Padel Tour ! Hardly the Malaga Open ended that the La Nucia Challenger has already started, with 3 more French people in the running!

This weekend began the preprevias of the WPT La Nucia Challenger, 3rd tournament of the category of the season. A tournament which should be particularly noted for men with several pairs who should apply for the final victory. Defeated in the final at Lerma, Javi Rico and Momo Gonzalez will once again be the number 1 seed. Several teams will want to steal the show, we think of Garrido / Belluati, Sanz / Silingo or even Bergamini / Campagnolo!

In the ladies' category, the winning pair in Lerma, Mesa / Villalba, is not present. In this context, we find at the head of series number 1 a new pair, that composed of Aranzazu Osoro and Barbara Las Heras. On the right with Victoria Iglesias, Argentina finds its left side there. This pair should be wary of Martinez / Virseda, Amatriain / Navarro or Castello / Collombon.

The Frenchwoman and her partner, who are coming out of a Challenger final, will start in the round of 19. They will play Thursday at 00:19 p.m. The other Frenchwoman present, Mélissa Martin, associated for the occasion with Lucia Garcia Trella, will debut in previas against a pair from the preprevias. Start of the match Tuesday at 00:XNUMX p.m.

In the boys, it's already over for Bastien Blanqué and Ignacio Sager Nagel, who lost for their first match, in the second round of the preprevias, against Mario Ortega Ripoll (239) / Jdared Juan Matea (318) : 6/4 6/1.

We must now wait for the entry into the running of Benjamin Tison, seed number 1 of the previas withan unusual partner: Víctor Manuel Mena Gil. The Franco-Spanish pair will start tomorrow Tuesday, at 18:00 p.m., against a qualified pair!

To find all the tables, it's HERE !