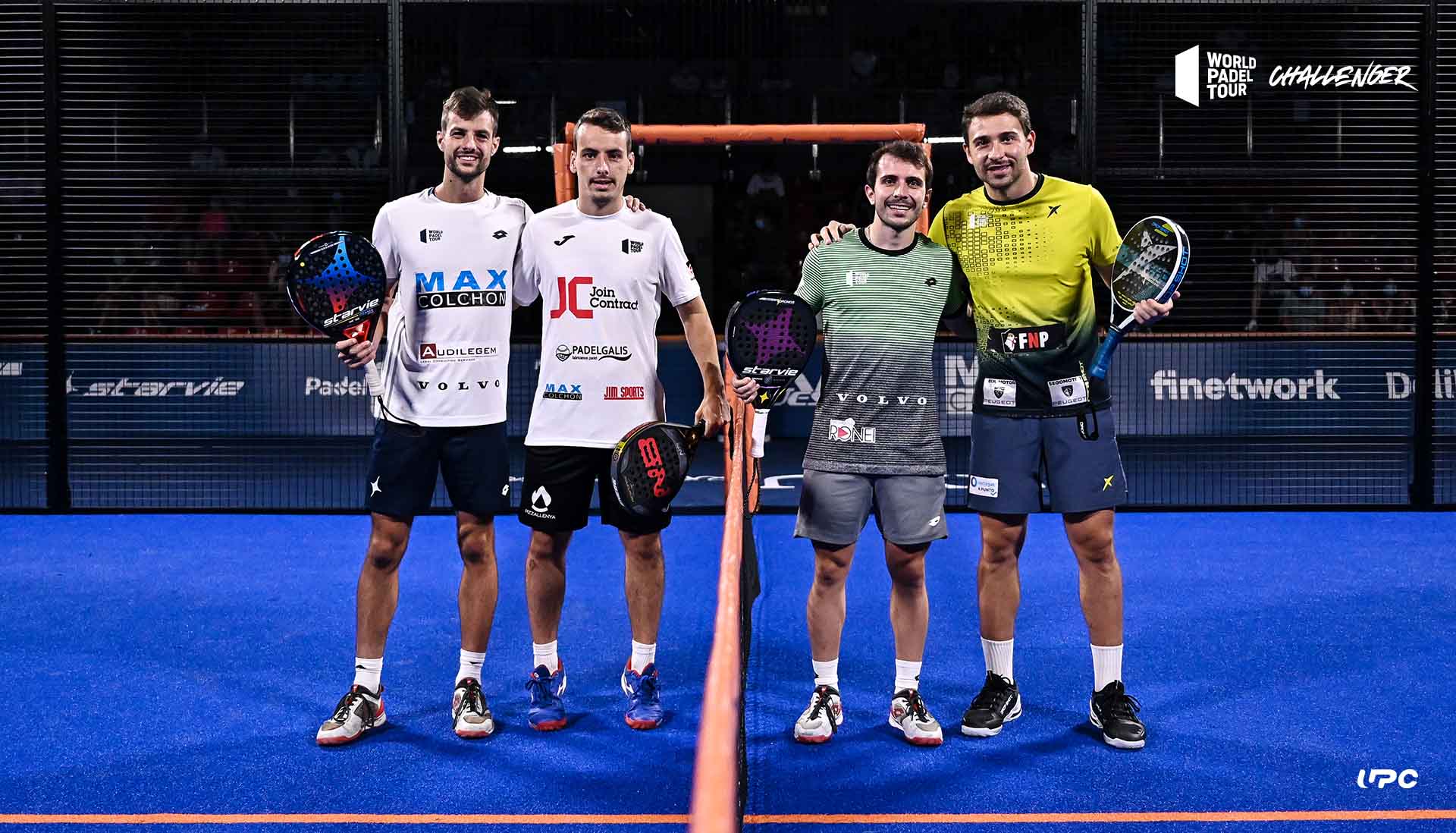 Javi Rico and Momo Gonzalez are definitely the pair on the Challenger circuit for men this season! After having won the one in Marbella then losing in the final in Lerma, Juanjo Gutierrez's players won at La Nucia and won precious points in the fight for the Master Final.

The final was marred by the injury of Lucas Campagnolo, who began to suffer from the quadriceps in the middle of the first set. Touched in the semifinals, the Brazilian did what he could but could no longer run, he ended up saying stop. A new blow for the Brazilian pair who have been playing bad luck since the start of the season… Hopefully Lucas will be able to recover quickly and come back to perform on the slopes!