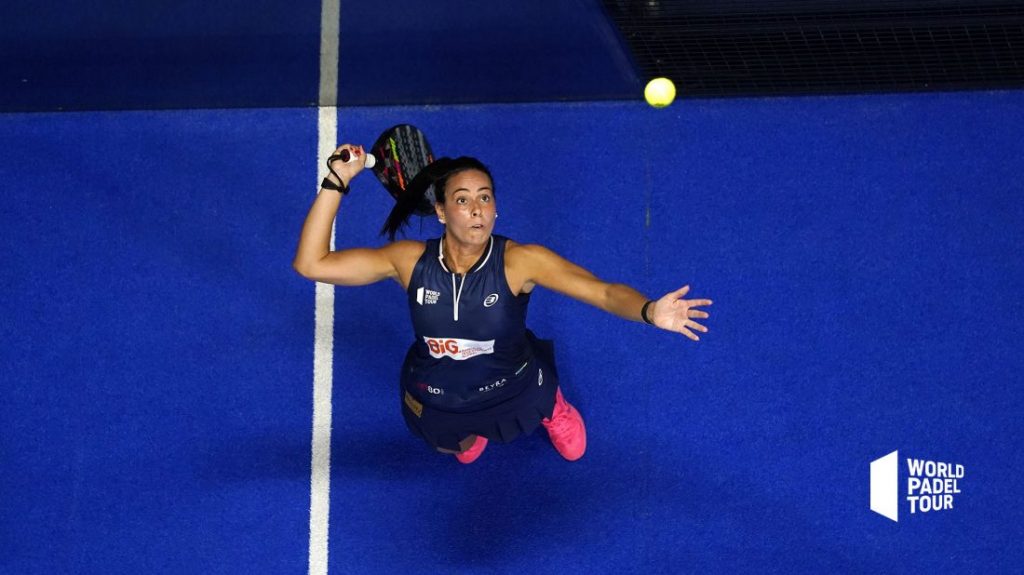 The Portuguese player Sofia Araujo was voted 2020 revelation player of the year on the World Padel Tour thanks in particular to his first participation in the Master Final.

Sofia Araujo was voted 2020 revelation player of the year by the World Padel Tour. a deserved trophy for the Portuguese who had a great season alongside Virginia Riera. A year 2020 during which the two players trained by Gaby Reca will have participated in their first Master Final! 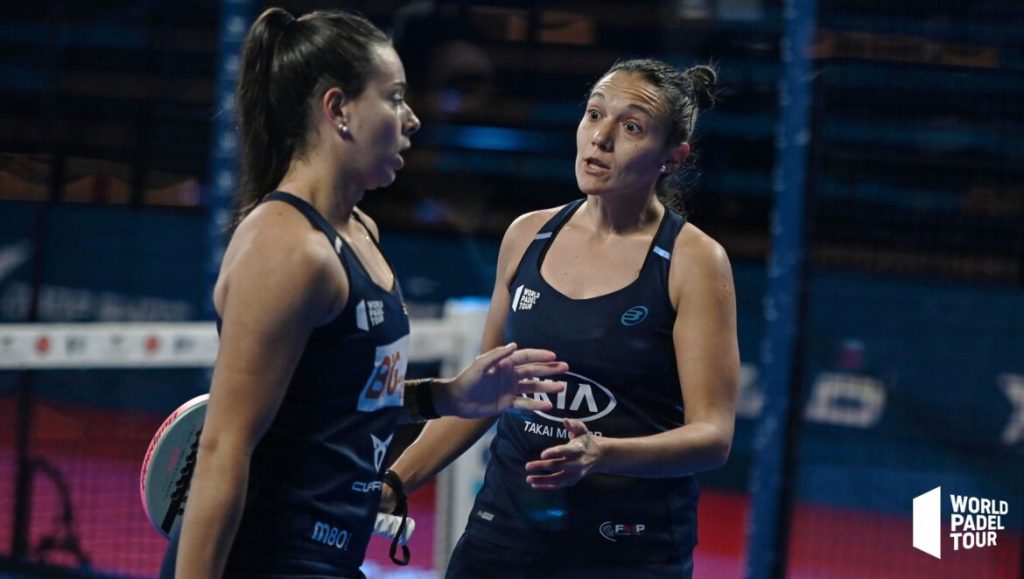 Among their best results, we will of course retain their first participation in a semi-final of a WPT Open, after having beaten Alejandra Salazar and Ariana Sanchez, then seed number 1!

Powerful left-wing player, Sofia Araujo to start 2021 alongside veteran Eli Amatriain, who is part of the elite of padel worldwide for years. With such a metronome, the 26-year-old player intends to continue to climb the ranks of the WPT, now under the leadership of coach Manu Martin!

This title of revelation of the year is therefore only a step for this ambitious and talented player!