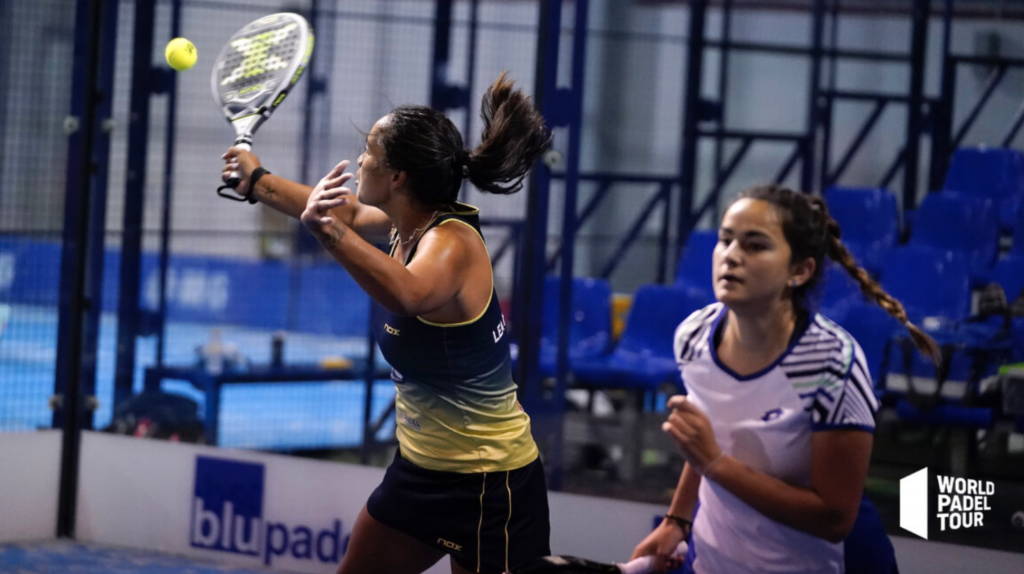 Léa Godallier and Ariadna Cañellas won in the round of XNUMX of the World Padel Tour Las Rozas Open. They will face the number 2 seed tomorrow.

Opposed to Arantxa Soriano and Angela Caro, the French and the Spanish won a very big match in three sets.

Very aggressive from the start, Léa Godallier and Ariadna Cañellas dominated the debates in the first set they won 6/2.

At the same pace from the start of the second set, they continued their work of undermining to lead 3/1. This is the moment that Soriano and Caro chose to begin to find their feelings. Defending all the attacks of the Franco-Spanish pair, they managed to save two match points, before winning the second set in the tie-break 11 points to 9!

More realistic at the start of the third round, Léa and Ari were able to keep a cool head to win the final 6/2 6/7 6/3. A great victory that allows them to enter the round of 2 where the number XNUMX seed of the tournament awaits them: Josemaría / Sanchez. An obviously very complicated match but with a Paula Josemaría returning from the Covid, you never know!

Léa is now the only Frenchwoman still in contention in this tournament since Alix Collombon and Jessica Castello lost to the new pair Cela Reiter / Esther Carnicero: 6/4 6/4. 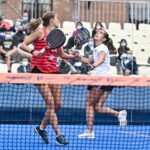