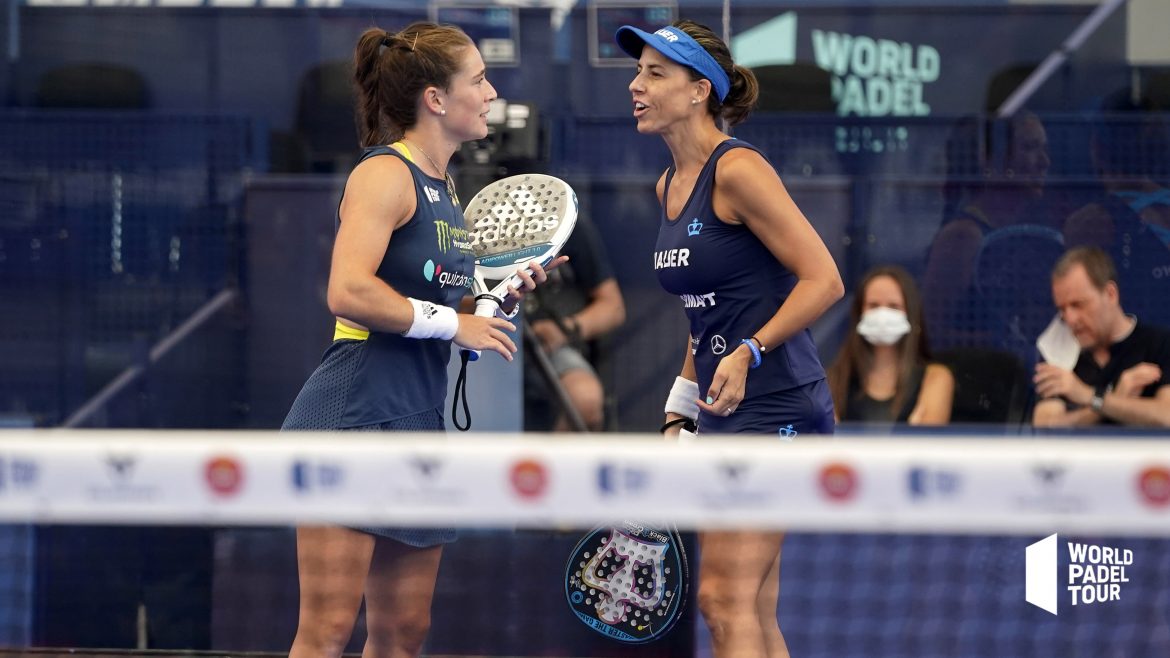 This is a first in 2021, Marta Ortega and Marta Marrero qualified for the final of the World Padel Tour Las Rozas Open after a match in 3 sets.

And if this victory at the end of the suspense yesterday against Salazar / Triay had (finally) unlocked the machine? 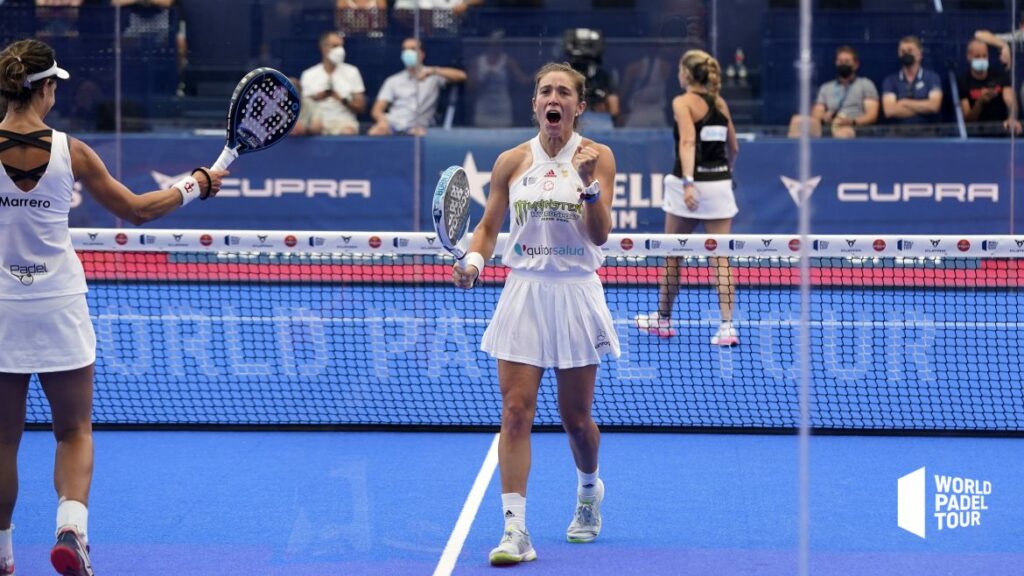 Opposed today in the semifinals to Brea / Icardo, a pair they had not yet beaten, Marta Ortega and Marta Marrero we fought a big fight to offer their first final of 2021! A victory gained once again in pain. Indeed, it took them nearly 3 hours of play to overcome the Hispano-Argentinian pair: 6/3 4/6 6/4.

This success should do a lot of good for the morale of these two former number one, who were struggling to find their best level since the start of the year. With a Martita in defense mode, bringing back all the opposing offensives, and an ultra-aggressive Marrero, they won two matches in quick succession. Meetings that until now have systematically fallen on the other side.

Tomorrow, they will try to afford their first title together since 2019, year in which they had been crowned 7 times! (Marta Marrero's last title dates from March 2020, with Paula Josemaria, while Marta Ortega's is from July 2020, it was with Bea Gonzalez). For this they will have to overcome two players who were their teammates and who seem very comfortable in the conditions of Las Rozas, Paula Josemaria and Ariana Sanchez!