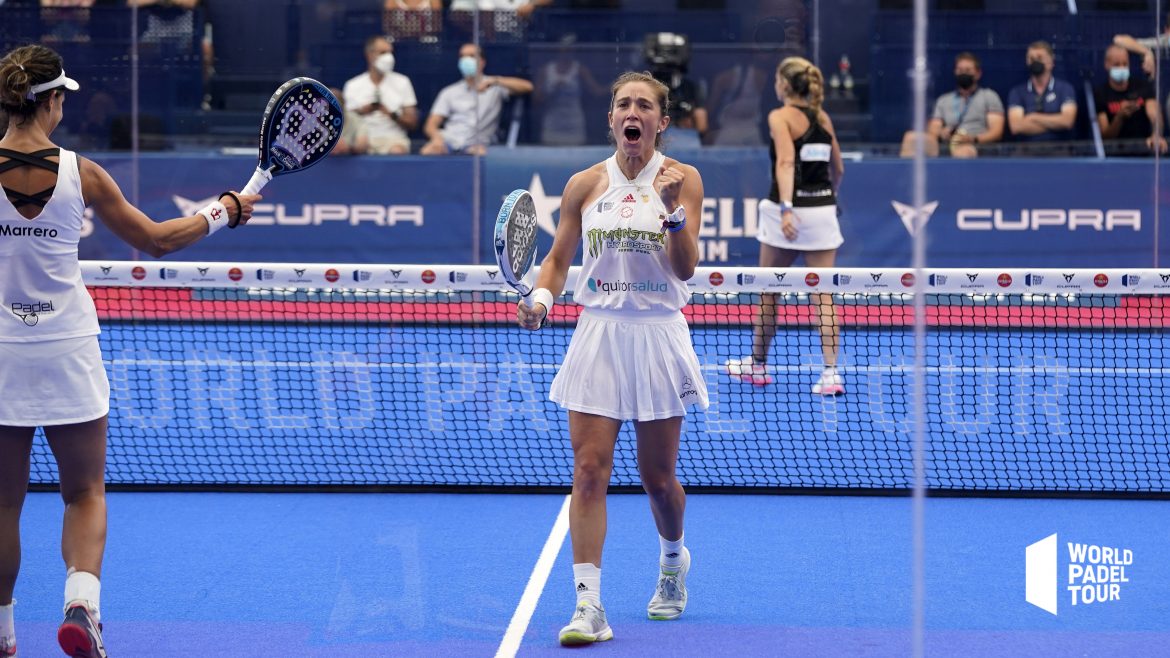 Marta Ortega and Marta Marrero surprised at the WPT Las Rozas Open by dominating Gemma Triay and Alejandra Salazar in an exceptional match.

What a morning! The girls gave us real gala matches in the quarterfinals of the World Padel Tour Las Rozas Open. Three “partidazos” in three sets that lasted so long that the traditional early afternoon break could not even take place.

After snatch victory for Bea Gonzalez and Lucia Sainz against Iglesias / Osoro, it is Marta Ortega and Marta Marrero who finally managed to afford a benchmark victory in 2021.

Mistreated at the start of the first set, Carlos Pozzoni's players clenched their teeth to win the first round 7/5. Dominated in the second set, they returned to charcoal in an unbearable third set, finally concluded in the tie-break by Ortega / Marrero. A 7/5 3/6 7/6 mental victory which should do them greater good!

They will need it tomorrow to face one of their pet peeves: Brea / Icardo! The Argentine pair also needed three rounds to get rid of the surprising Lucia Martinez and Veronica Virseda.

The other semi-final will therefore pit Paula Josemaria and Ariana Sanchez, who rested today, against Bea Gonzalez and Lucia Sainz, who also needed a marathon to win!