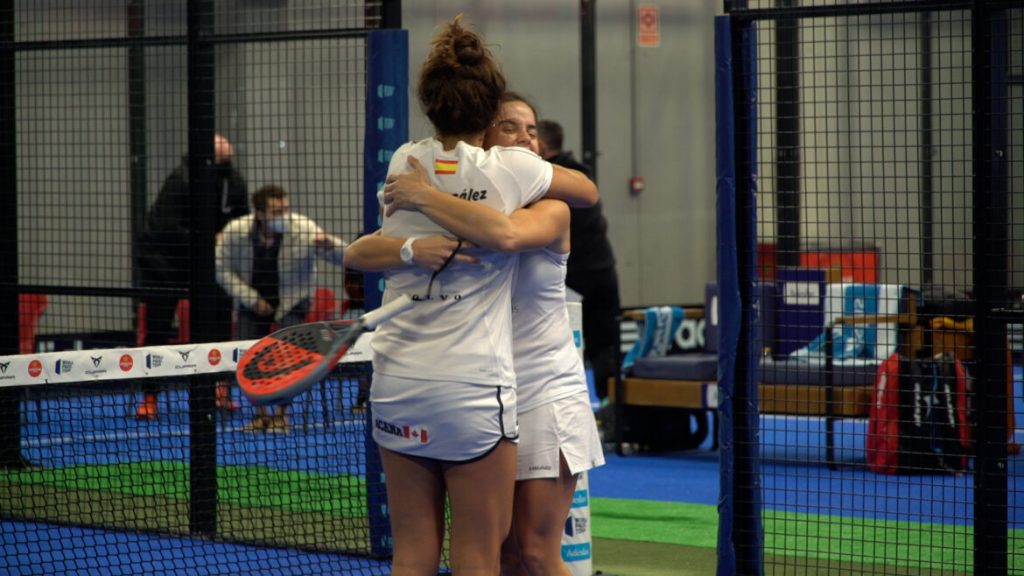 What a performance! Bea Gonzalez and Paula Josemaria qualify for the final of the Cupra Open in Las Rozas. Marta Ortega and Marta Marrero fail at the gates of the final.

The revenge of Bea Gonzalez and Paula Josemaria.

This victory is a small revenge for the two players who had paid the price for the new association of the two Martas. The Gonzalez / Josemaria pair had been called the “default” association, but the Spaniards have proven that there is a real project.

After the dead loss of the first set, Bea and Paula were able to reverse the match by winning important points. They win 6 puntos de oro to win 1/6  7/6  7/5.

Josemaria: “I love how Bea plays. I couldn't wait to play with her, we are two explosive players. "

Bea Gonzalez: “We're going to go game after game, tournament after tournament. We are two positive players, and it shows on the court. "

They will have the difficult task of facing the neo-world No. 1 Gemma Triay and Lucia Sainz, tomorrow morning, for the grand final of this Las Rozas Open.