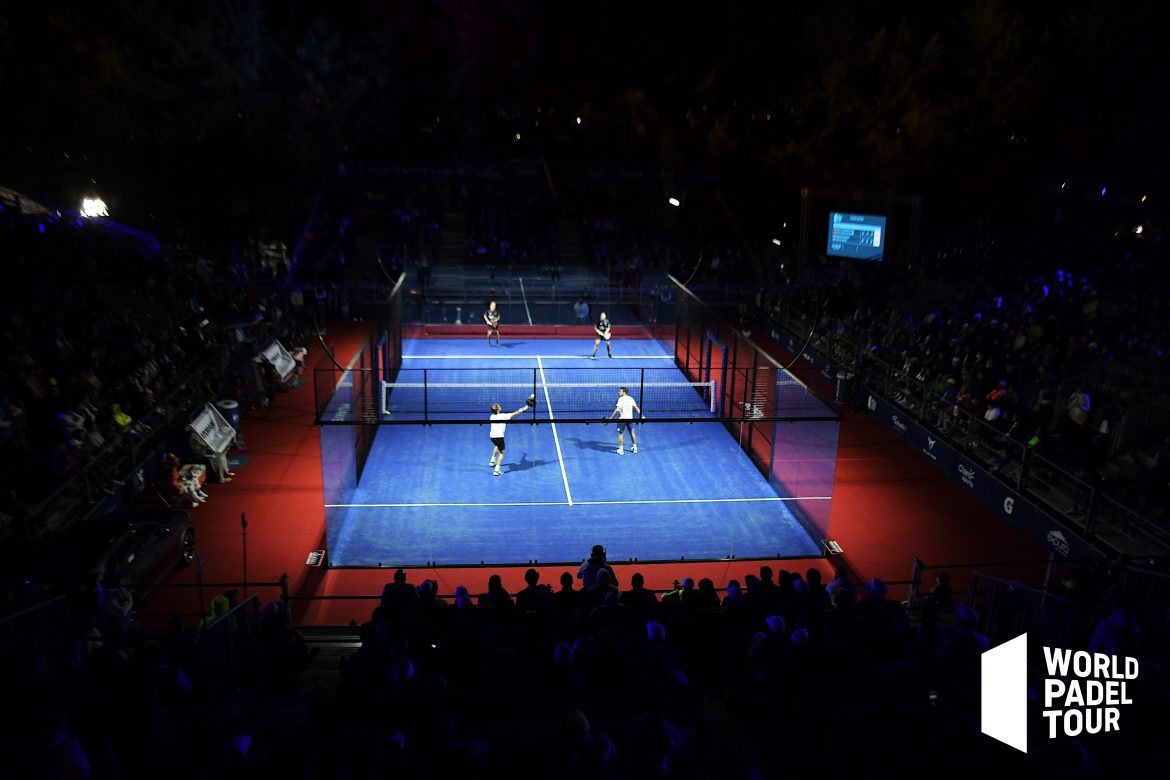 VHere is the letter that was sent to the players this morning:

Following the latest information from the International Federation of Padel (FIP), which publicly presented an independent circuit project, outside the framework of collaboration in which the WPT and the FIP have been working together since 2019, the World Padel Tour wants to inform you that:

We understand that this situation, for which the WPT is in no way responsible, generates a negative impact for all those players who participated in these tournaments in 2021, and who find themselves this year at a loss as to not being able to defend the points obtained. , since the tournaments included in the FIP Official Calendar are not part of the WPT Official Calendar, as a direct and exclusive consequence of the decision adopted by the FIP.

Faced with this situation, the WPT is obliged to find the conditions necessary to protect the interests of WPT players by trying to minimize the sporting consequences for them as much as possible.

Effective immediately, the WPT will temporarily freeze FIP points in the Official WPT Ranking. Thus, the players will have the assurance of keeping these points active and maintaining their respective positions in the rankings, while the WPT will adopt the necessary measures to replace them by providing the competitions necessary for the normal development of professional competition.

From this moment, the WPT will work to offer as soon as possible alternative competitions that can be added to the Master, Open and Challenger tournaments and which will be included in the Official WPT Calendar, thus favoring a favorable scenario for the promotion of all these players. and affected players in the corresponding segment of the Official WPT Ranking.”

The separation between FIP and WPT is now understood, and in view of what is written in this letter, we must expect new categories of tournaments on the WPT this season !