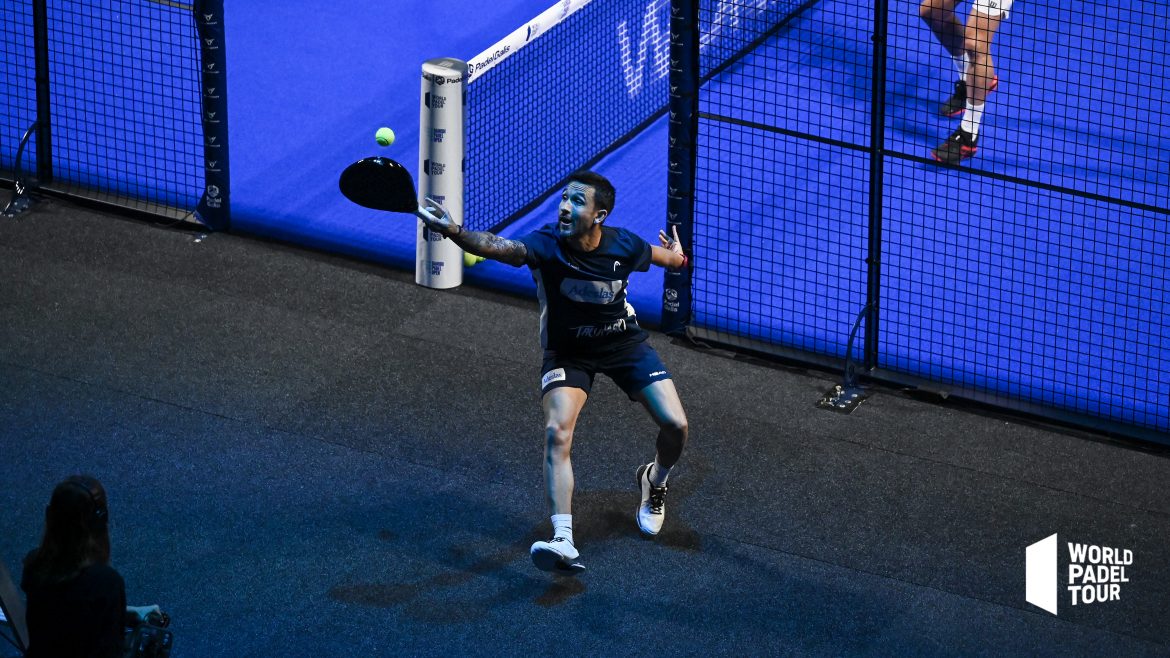 We were able to experience some big surprises yesterday during the quarters with theelimination of number 1 Juan Lebron – Ale Galan by the underdogs of the game Maxi Sanchez and Lucho Capra. Later in the day it was pair number 2, Navarro/Di Nenno, who lost to Federico Chingotto et Juan Tello. Among the ladies, three of the first four seeds have bitten the dust!

Suffice to say that the level is getting higher and higher and that this Saturday's matches are also going to be very hot!

Start of hostilities with the first women's match between the numbers 1 Alejandra Salazar and Gemma Triay à Marta Ortega and Beatriz González. In the middle of the afternoon, the second match will be held in the women's category with Maria Pilar Alayeto – Sofia Araujo / Victoria Iglesias – Aranzazu Osoro

On the men's side after the girls' first game, Maxi Sanchez and Lucho Capra will face Pablo Lima and Franco Stupazuk. At the end of the day it will be the turn of Sanyo Gutierrez and Agustin Tapia to come into play against Juan Tello and Fede Chingotto.

Suffice to say that the show will be there!