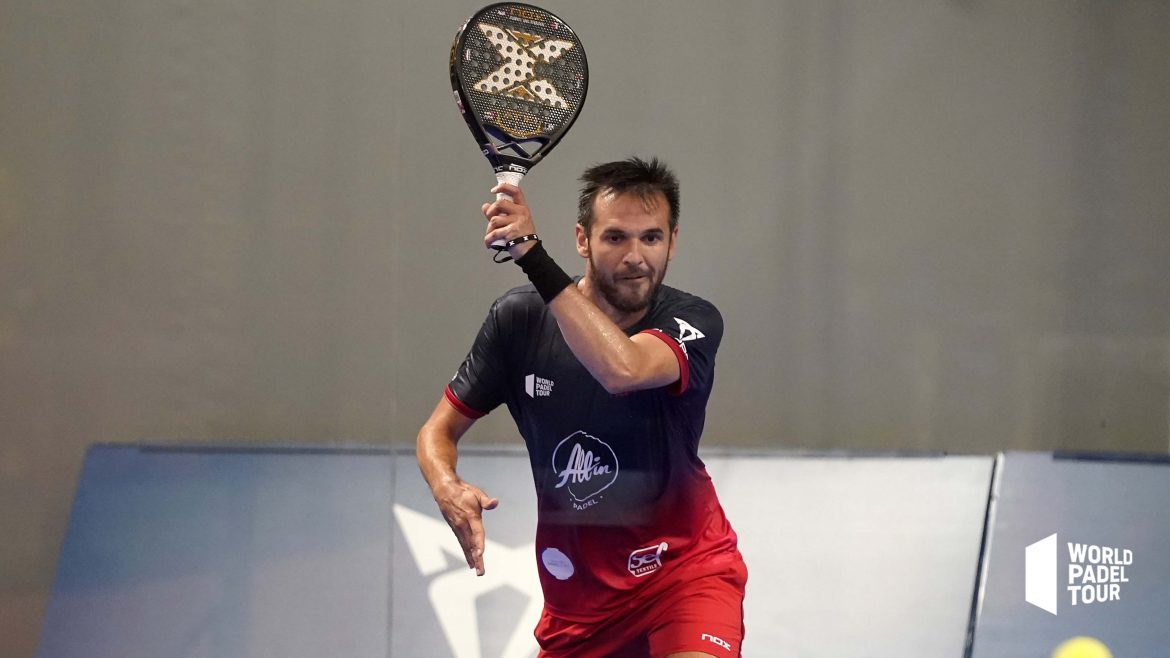 He does not hide it, Benjamin Tison is looking to enter for the second time in a final table of the WPT this season, and we can say that he did not go far to get there in Galicia.

Indeed, after having benefited from a forfeit in the second round of the previas, the Frenchman and his partner came up against two players accustomed to these final tables: Miguel Semmler and Javi Leal. The two young players who have recently announced to separate were more solid at the end of the match to come away with the victory: 6/4 3/6 6/3.

Nevertheless, it remains a successful tournament for the Franco-Spanish pair. As he says on his Instagram account, the Frenchman now has his eyes riveted on the French Championships of padel starting on Friday!