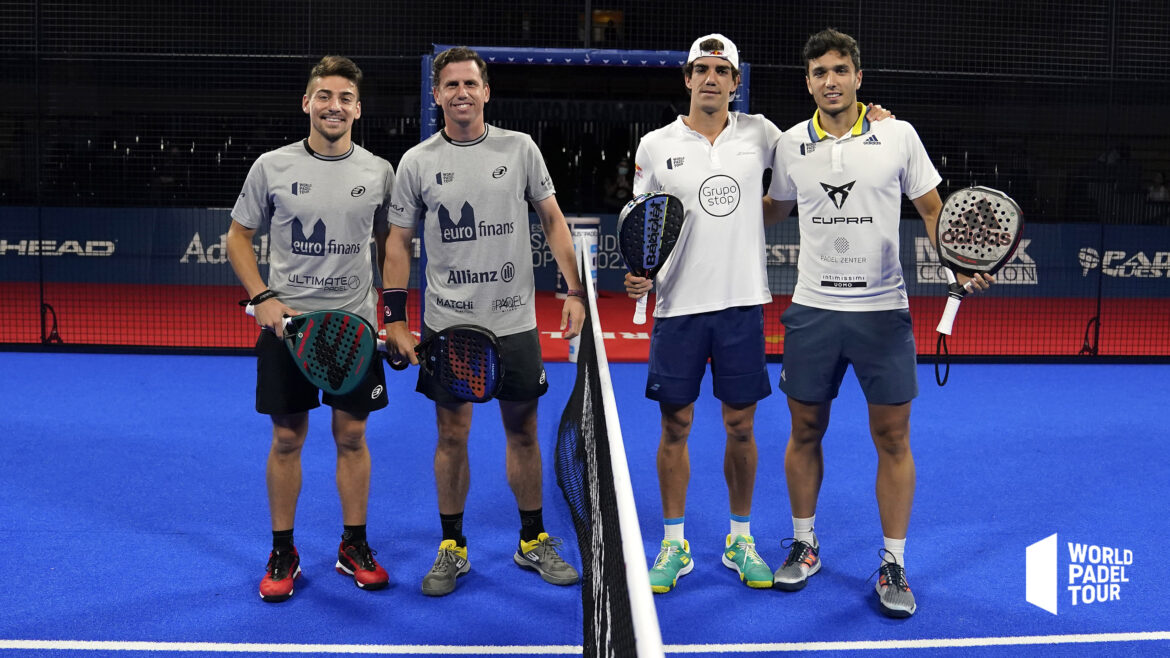 Today is the Lugo Open finals and there are two pairs that have given us some great battles this season for the men!

The small peculiarity is that we find them for the first time final, which means that the current series not going to stop! Indeed, we will see our 13th different poster in 2021 on the World Padel Tour !

Winners of their last clash with Lebron and Galan (6/4 6/4 in the quarterfinals in Cagliari), Paquito and Di Nenno are in great shape with 3 consecutive finals on the WPT. After winning their first title together last week, they are on their way to the double.

But be careful, because opposite Lebron and Galan seem to find their best level. After suffering greatly against Chingotto / Tello in quarterback, they have sprayed Arroyo / Coello yesterday and should therefore arrive today at 100%.

So it's a magnificent final that awaits us here in Galicia, it will be to follow just below after the women's final: