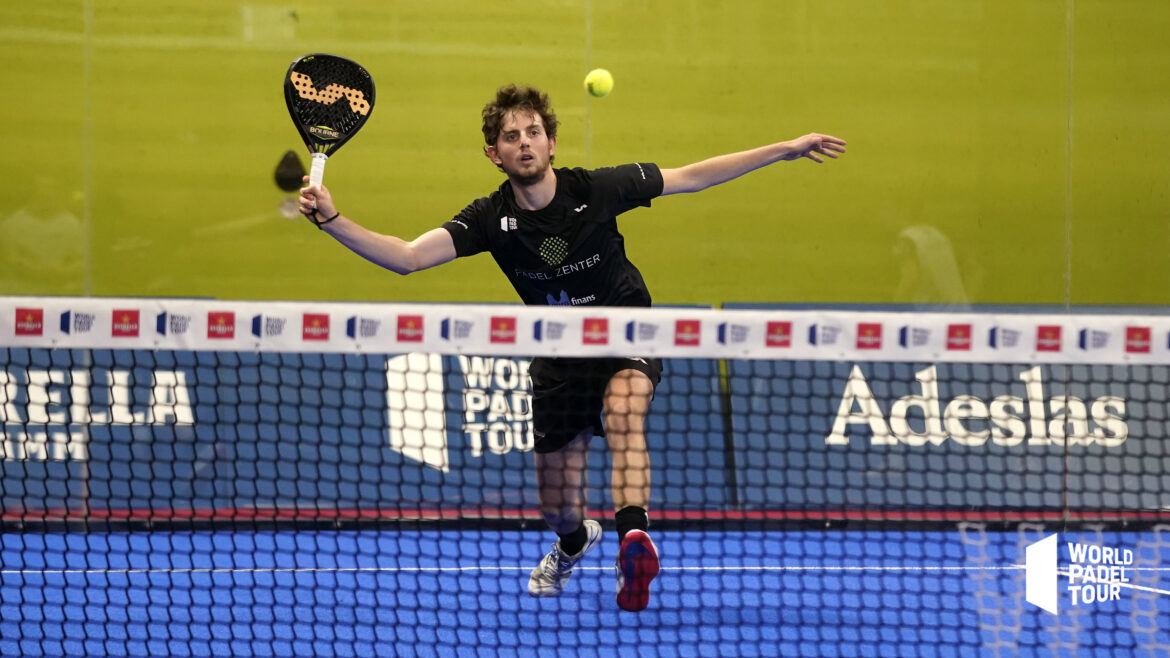 It's off to the main draw debut today at World Padel Tour Malaga Open. Let's take a look at the posters for the sixteenths.

At the gentlemen, the previas delivered their green last night, with the qualifications of the pairs Leal / Semmler, Arroyo / Cepero, Barahona / Fuster and Mendéz / Valdés.

Today it is the round of XNUMX which begins, with already attractive posters, including of course Capra / Sanchez vs Lamperti / Yanguas! But that's not all, Paquito Navarro and Martin Di Nenno will have to contend with Lucas Bergamini and Lucas Campagnolo, while the Rico brothers will offer themselves the revenge of Lerma, which was won by Javi and his teammate Momo Gonzalez.

For those who would like to take a look at the updated final table, this is HERE.

At the Women, the previas finals are being played this morning. They will be played without a Frenchwoman since Mélissa Martin and Maria Castañera were eliminated yesterday in the second round of the preprevias.

Tonight, it is the two tricolors of the main draw who will make their debut. Alix Collombon and Jessica Castello will start at 18pm, against a pair from qualifying. It will be either Clasca / Vivancos or Hernandez / Paz.

After this match, it will be Léa Godallier and Ariadna Cañellas who will have a very big match against the 9th pair in the Race, Las Heras / Mesa! 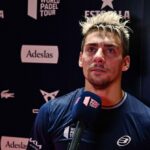 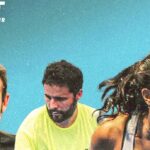 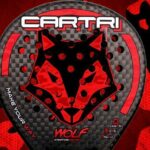 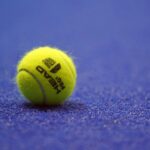 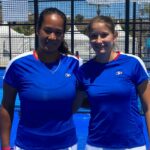 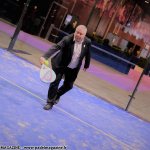 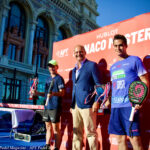