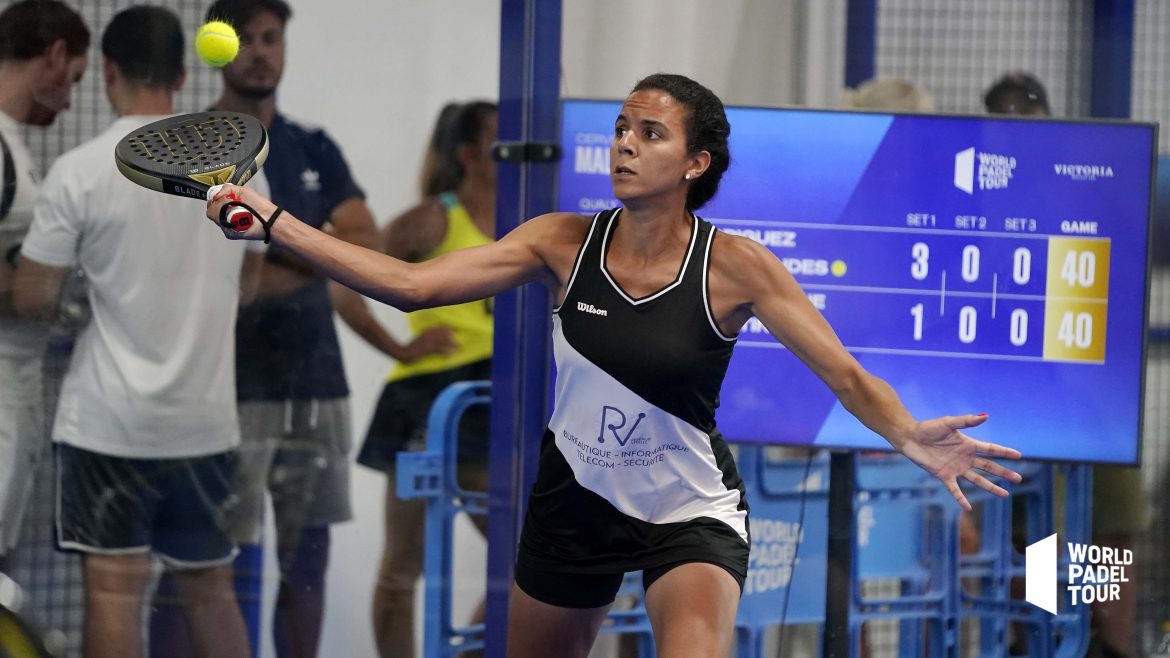 Two defeats in three sets this afternoon for the French who played at World Padel Tour Málaga Open.

The tricolors did not deserve today in Andalusia, but it was not enough to take the next step.

Opposed to Mafalda Fernandes (184) and Eunice Rodriguez (118) in the first all of the previas, Mélissa Martin and Bruna Albuquerque had won the first set, but they lost the following two: 6/4 6/7 2/6.

From now on, we will wait until Wednesday to see the entry into the running of the two Franco-Spanish pairs of the women's table: Castello / Collombon and Godallier / Navarro, who respectively face Iglesias / Osoro and the Alayeto twins.