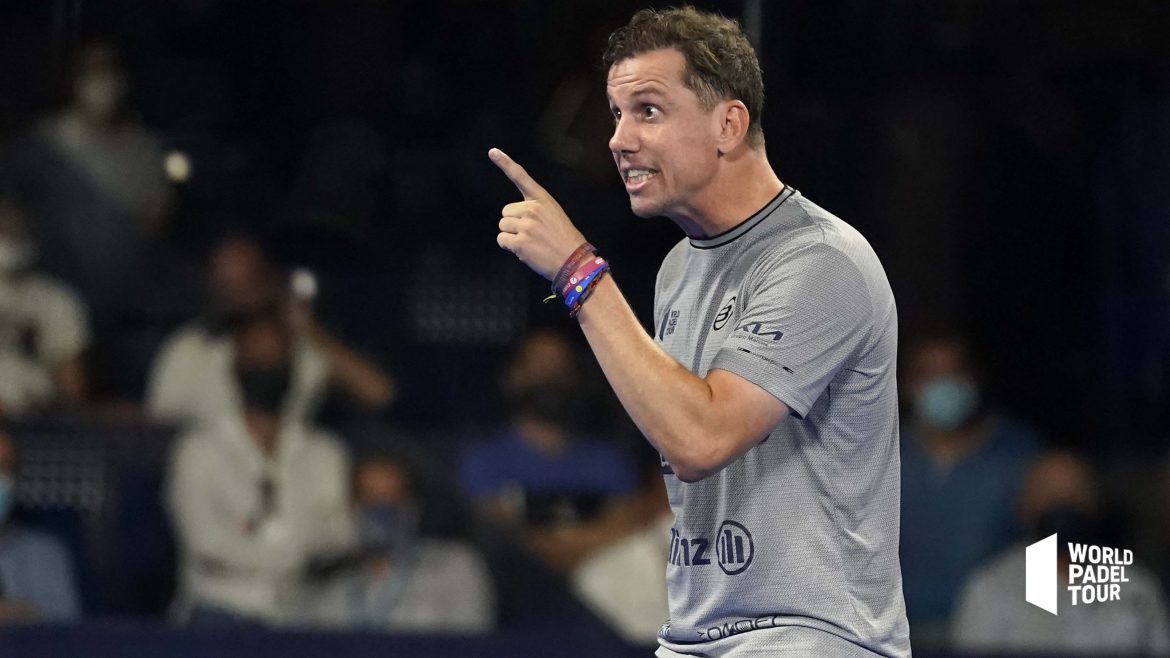 While the WPT Malaga Open ended yesterday, we wanted to go back a bit, during the quarter-finals between the number 2 pair, Sanyo Gutierrez and Fernando Belasteguin à Martin Di Nenno and Paquito Navarro. 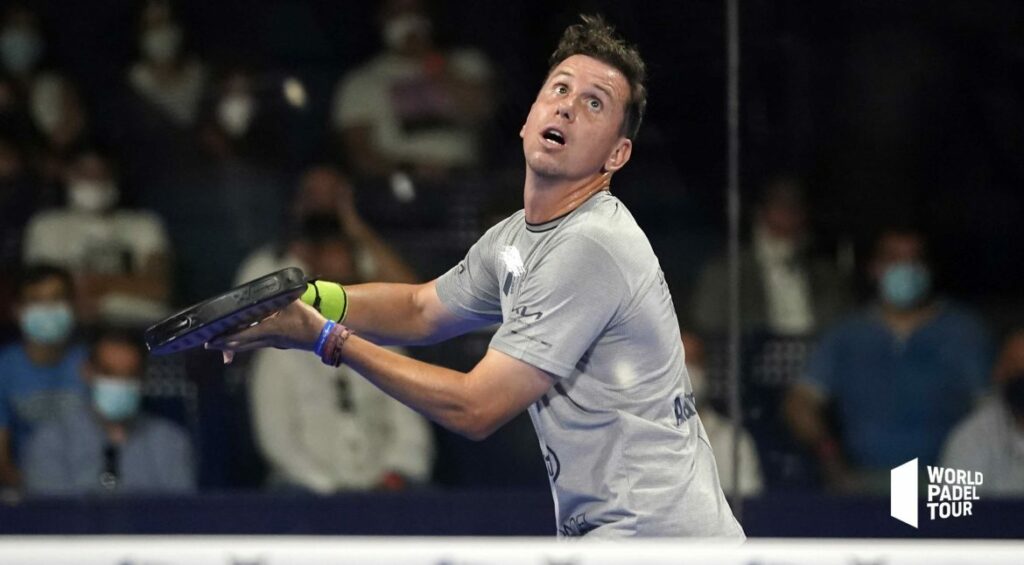 The Andalusian shone on his land and has proven to us once again that he is a real showman.

With an excellent start to the match where the Spanish-Argentinean pair managed to gain the advantage over their rivals on the day 6-3, theHurracan del Barrio de los Remedios and his Argentinian teammate were able to impose their game and put some rhythm into the game.

However during the 2nd set Bela and Sanyo managed to pick up the score (6-2) and put their opponents in difficulty by slowing down the game and overcoming their tactics.

But that wasn't enough to stop a Paquito Navarro on fire this Friday. Determined to do the job and ensure the show in the Palace of Deportes José María Martin Carpena he was intractable with the Argentines and knew how to seize his chance during a Punto de Oro decisive for him and his partner.

Let's go back to the action. The score is 2-0 / 40-40 in the third set in favor of the Sevillian and the Argentinian. At the service we find Paquito Navarro which serves on Sanyo and after a few exchanges and a lob a little missed on the part of the Mago of San Luis, the Spaniard concludes with a powerful smash returning the ball to his field and leaving no chance to his rivals.

On this won point he let out all his joy and excitement that he puts in each meeting by releasing a “Ahora yes!”Demonstrating all the confidence that emanated from him at that time.

Well launched Di Nenno and Navarro will overcome their opponents by a score of 6-3 in the third set, thus offering themselves their place in the semi-final. A match against Chingotto / Tello that they also won, before losing in the final against Lima / Tapia.

To review this point you just have to click right here