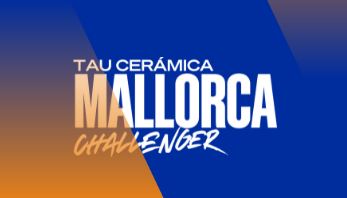 Italy Major Premier Padel obliges, several players do not make the trip to the Balearic Islands and there is also no French in the table of this Mallorca Challenger among the men. Despite this, beautiful pairs will be present including some new associations. Of course, we think first of the seeds 1 and 2: Garrido/Sanz and Alonso/Lamperti.

Among the girls, we find almost all the best players of the Challenger circuit, with in particular those who won the two previous tournaments, and who today won the Denmark Open: Martita Ortega and Bea Gonzalez. Marta Marrero and Lucia Sainz will also be there.

On the French side, as always, we will be entitled to the Castello / Collombon and Godallier / Navarro pairs, which will start on Wednesday. The first, seeded 5, will face a pair from the previas. The seconds will have a big game to play against the young Marina Lobo (34) and Sofia Saiz (36)!

You will find all the tables HERE.