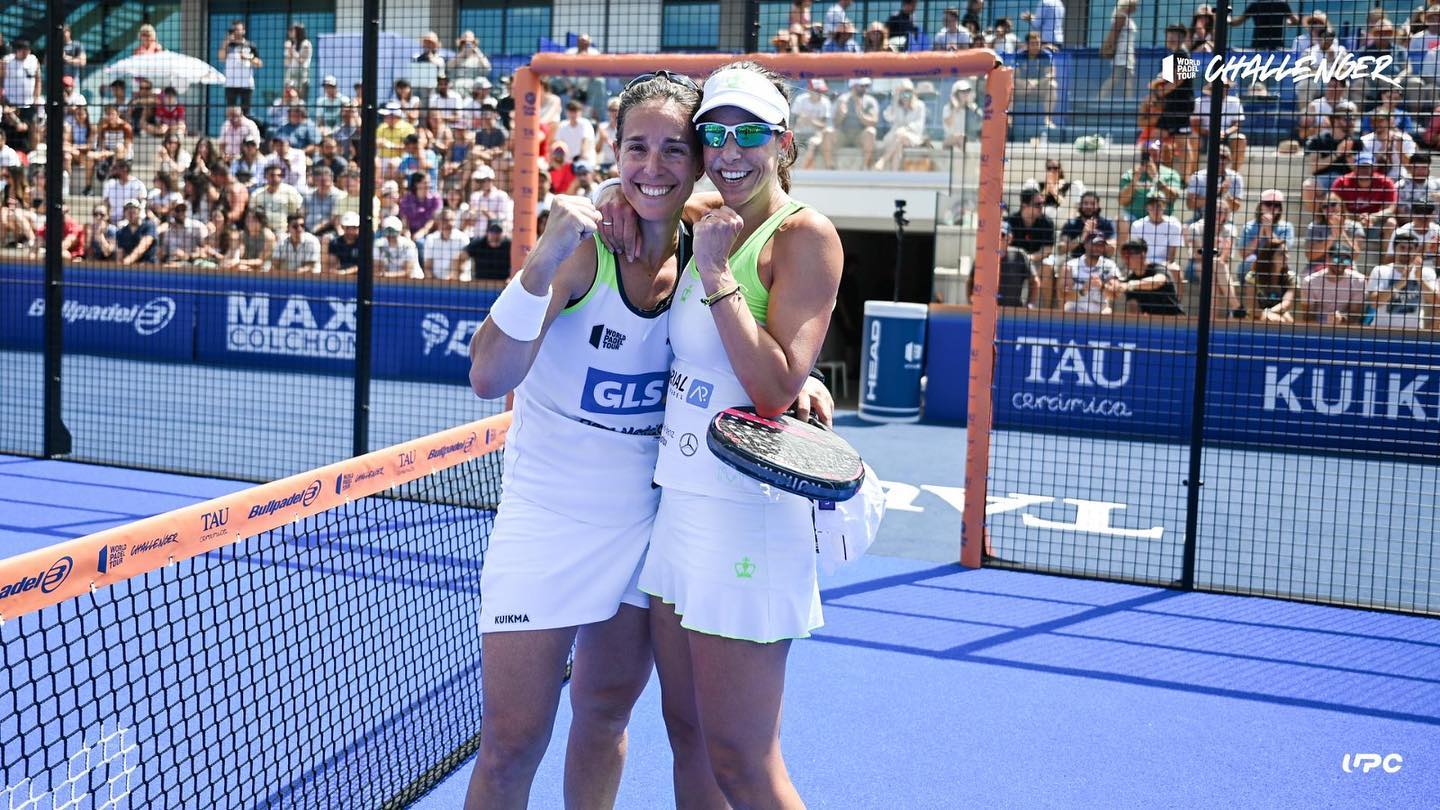 Marta Marrero and Lucia Sainz dominated Alix Collombon and Jessica Castello in the final of the World Padel Tour Mallorca Challenger this Sunday.

The French supporters present at the Rafa Nadal Academy or in front of their screens this morning believed it. Indeed, on their launched from previous days, Alix Collombon and Jessica Castello started the final with a bang. After leading 4/1, they saw their opponents come back into the game but still won the first set 6/4.

But the feeling of the end of the first round was confirmed later. After a sluggish start, Marta Marrero and Lucia Sainz fully entered the match and began to impose their rhythm.

Certainly upset to have lost the first round, they were going to offer a recital afterwards, with in particular twice as many winning moves as their opponents. A deserved victory for the former number 1 who won their first title of the year!

Alix and Jessica, who will have had a very good tournament in the Balearic Islands, will have the opportunity to take their revenge in barely two days since these two pairs face each other in the first round of the Marbella Master !

Now it's time for the men's final, to follow just below: