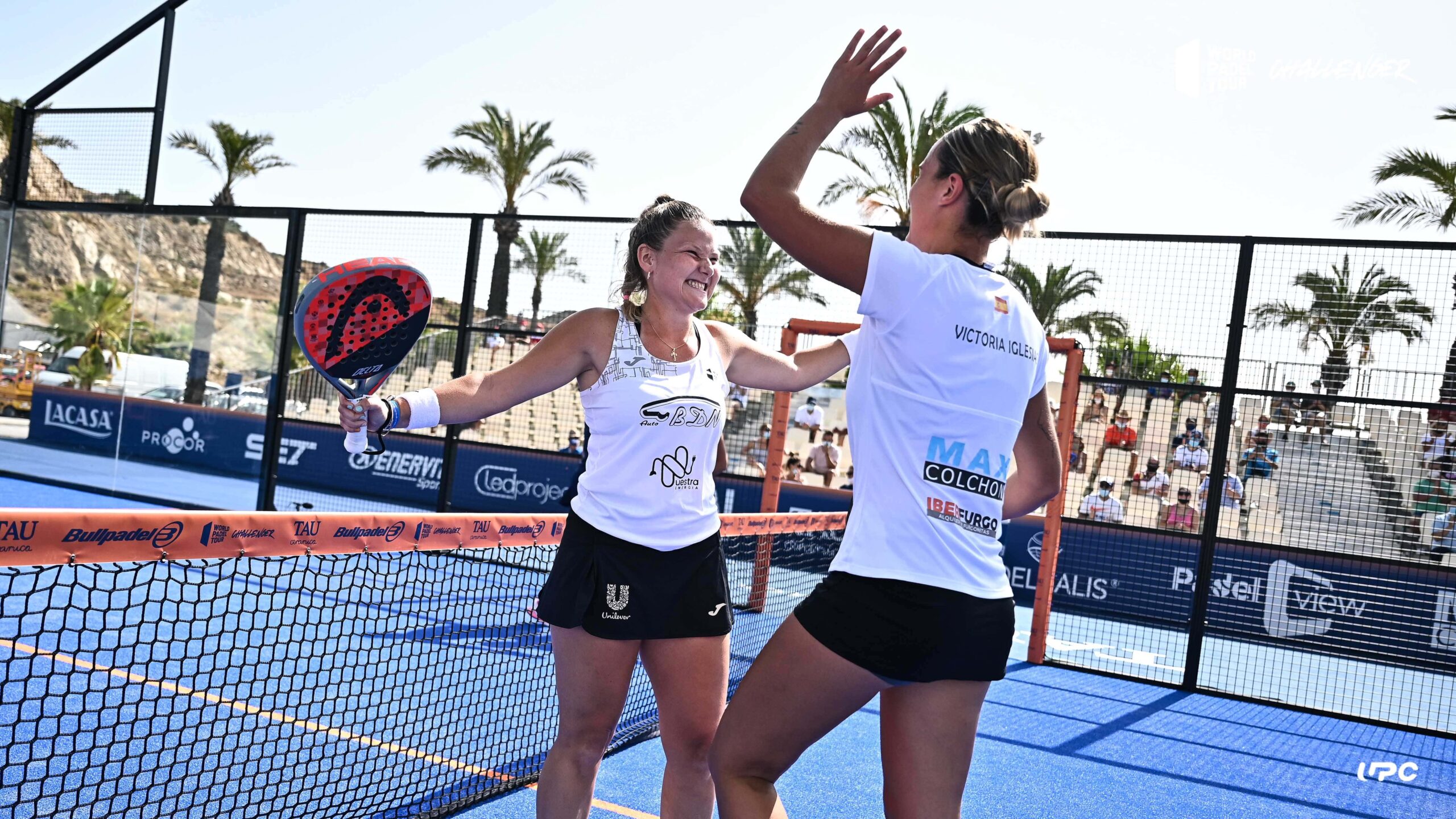 The first Challenger of 2021 will have offered us some great matches, and some thrilling finals! The spectators present at La Cañada, in Marbella, will be delighted this Sunday, with two matches which were disputed in three sets.

At the Women, it was the pair in form at the start of the season, Iglesias / Osoro, who won, not without difficulty against Eli Amatriain and Carolina Navarro, who were making their first tournament together. In a suspenseful scenario, the Argentinean and the Spaniard were more solid to win at the end and thus win their first trophy. Final score: 5/7 7/5 6/4. 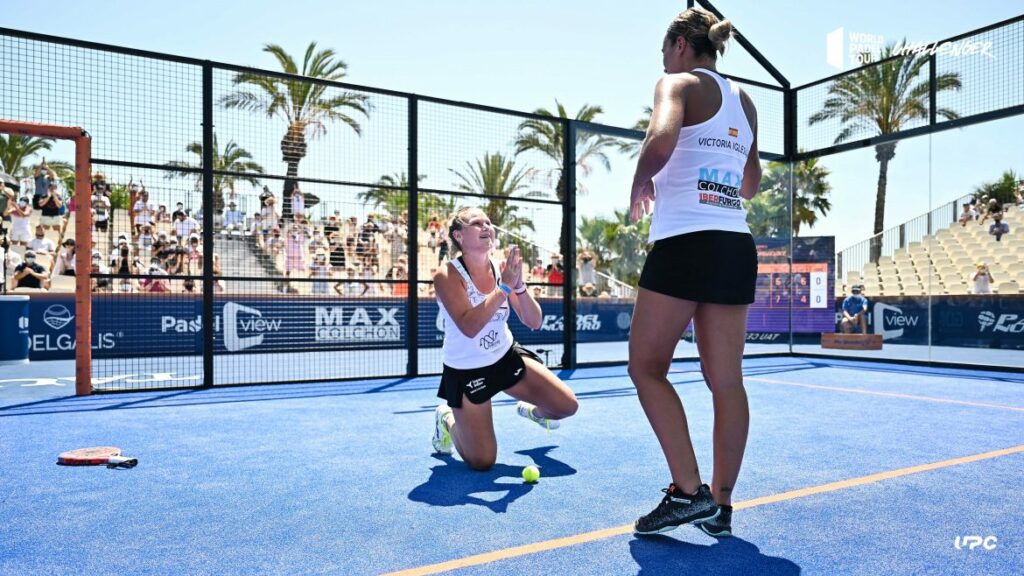 At the gentlemen, same scenario with the seeded number 1 who wins in three sets against a recently formed pair. Indeed, it is the favorites Momo Gonzalez and Javi Rico who win the competition thanks to this victory after a very big match against Tito Allemandi and Coki Nieto. Final score: 6/3 3/6 6/3. 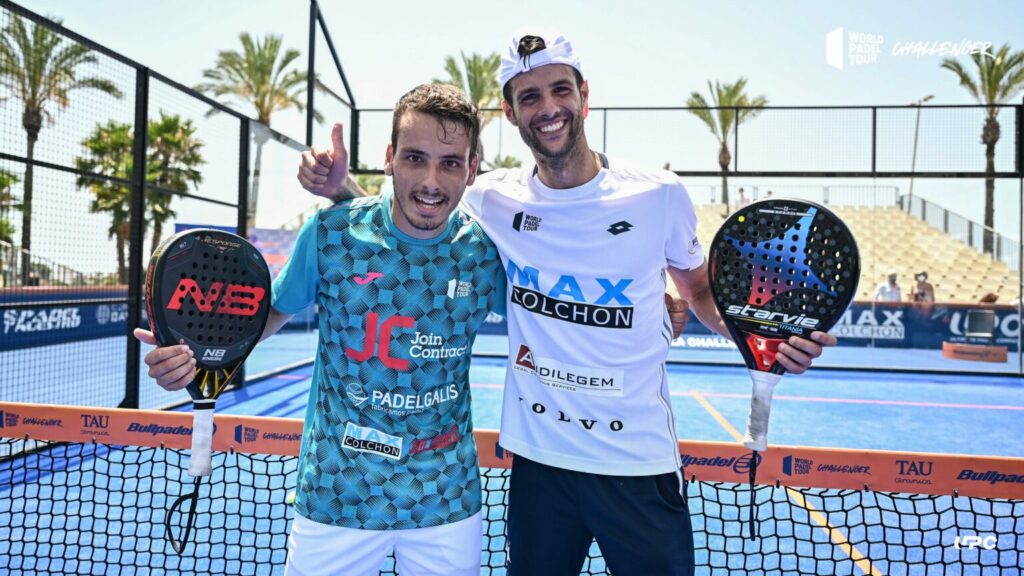 Now these pairs will head to Madrid where the Las Rozas Open !