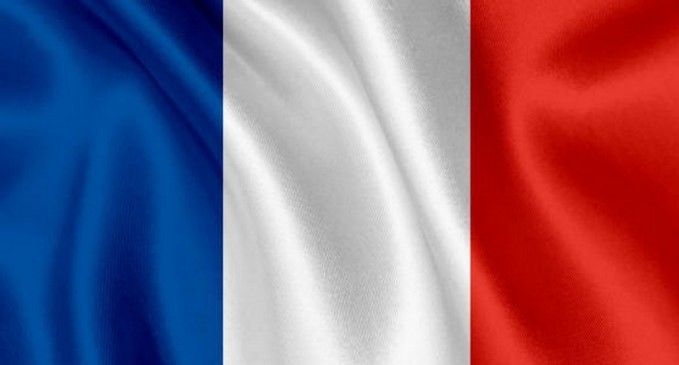 The pairs Castello / Collombon and Cañellas / Godallier won in the round of XNUMX of the World Padel Tour Marbella Master!

The beauty for Léa and Ari!

For the third time this season on the World Padel Tour, Léa Godallier and Ari Cañellas faced Xenia Clasca and Nuria Vivancos. After being surprised in Vigo, the Frenchwoman and the Spaniard had taken their revenge in Santander with a convincing victory. 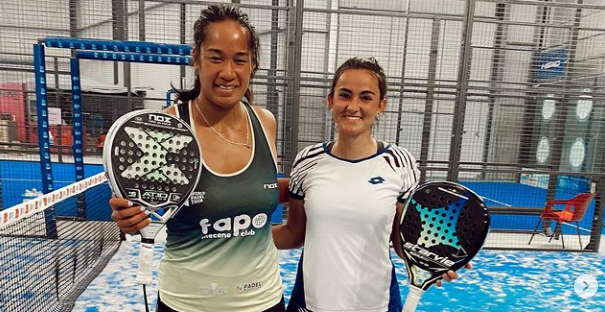 Today, Godallier and Cañellas put in a very solid performance to win 6/2 6/3. A victory which allows them to afford their first eighth together. They will find Carolina Navarro and Cela Reiter on their way who won their first match of 2021, facing another pair who are struggling at the start of the season: Araujo / Amatriain (6/4 6/4).

The meeting will take place this Thursday in the 4th rotation of the morning.

The fight for Castelló and Collombon!

Hanging in a first set that they finally lost in the tie-break, the Frenchwoman and the Spaniard did not let themselves be defeated, returning to the fight from the start of the second set. More aggressive than their opponents, they managed to impose their game to win the next two sets 6/2 6/3. 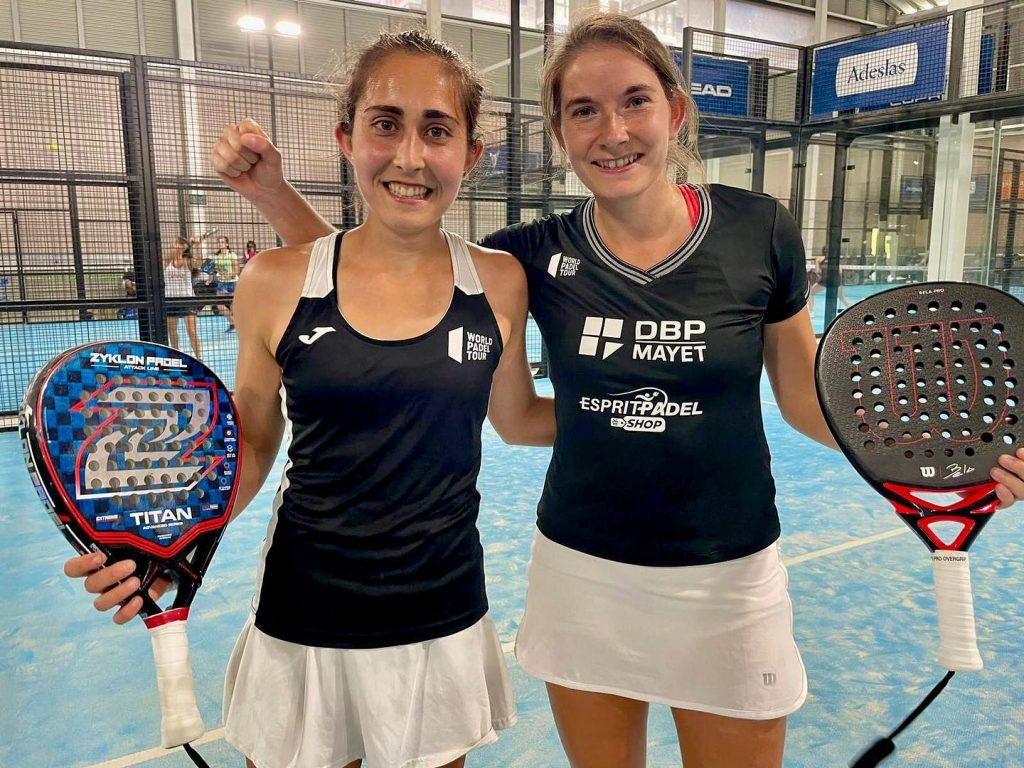 A victory after almost 2h30 of match which allows them to find tomorrow one of the pairs in form of this start of the season: Llaguno / Riera. The Santander finalists left no chance for the Italian Pappacena and Sussarello with a double 6/1.

They will now have to recover well to try to create a surprise tomorrow in the second rotation of the morning!