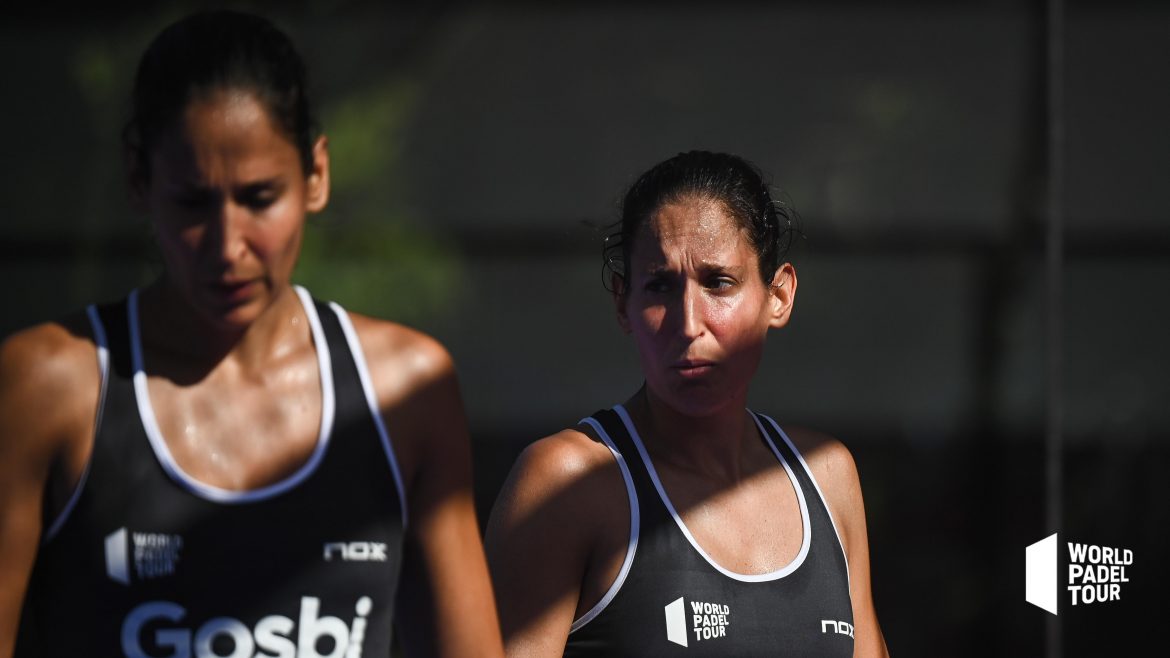 Injured in Belgium and absent in Denmark, Majo Alayeto made his big comeback in Marbella. A return that unfortunately only lasted one set.

Not sufficiently recovered from his calf injury, Majo Alayeto could only play seven short games in Andalusia. And six of them were won by Carla Mesa and Claudia Jensen.

In pain, the Mapi twin was forced to retire while the scoreboard indicated 6/1 in favor of the players of Jorge de Benito. A tournament for nothing therefore for the Alayeto, whose presence in Austria could be compromised... Indeed, as they have announced on Instagram, it's time to focus on recovery again to try to get back to 100%.