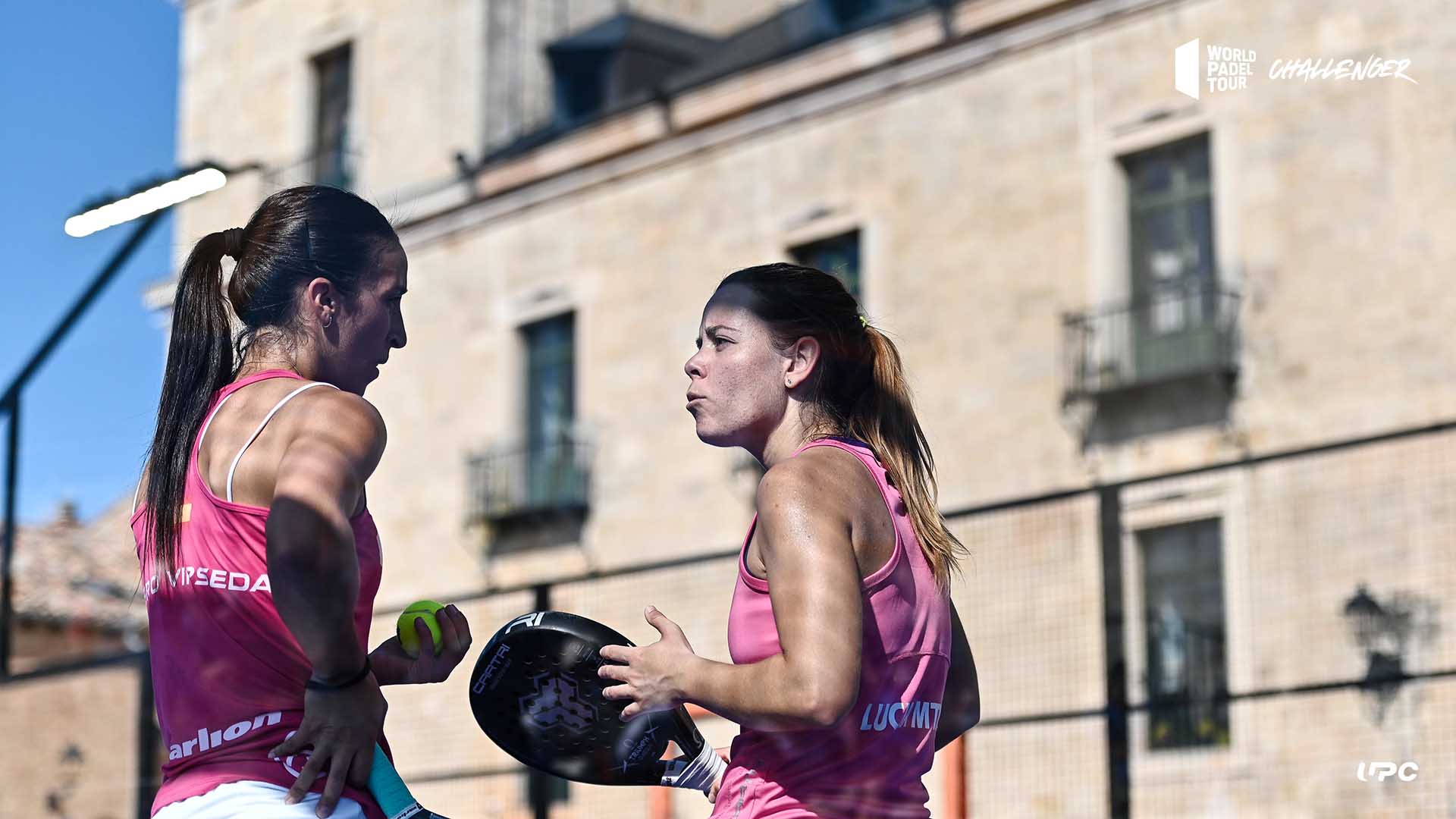 It's over between Lucia Martinez and Veronica Virseda, two players who have shown great things this season on the World Padel Tour.

The separations are linked on the WPT. This time it's Lucia Martinez and Veronica Virseda's turn to announce the end of their collaboration on social networks. 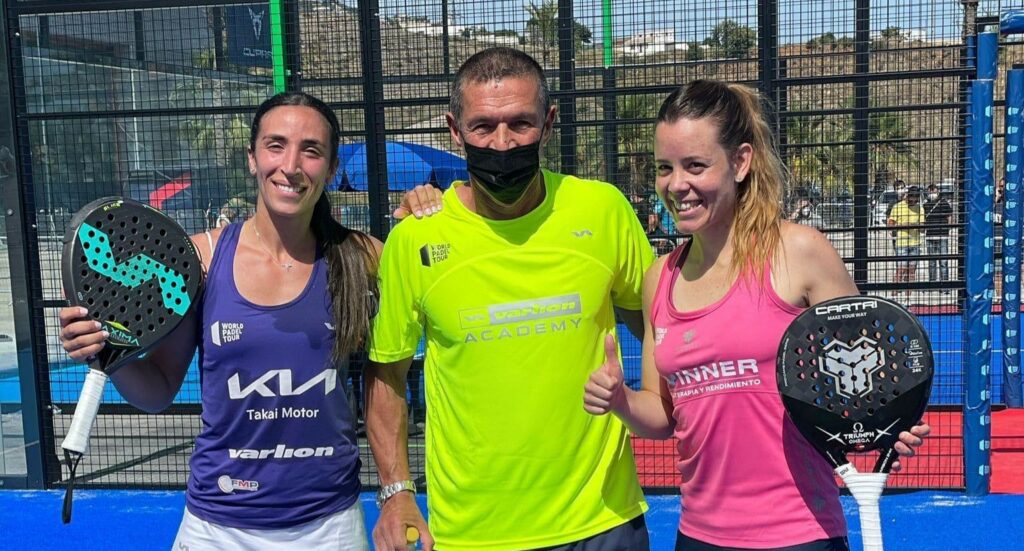 The 26th and 30th player in the standings, who notably played a quarter-final at the Las Rozas Open 2021, separate after a difficult end of the season, between Lucia's injuries and unfavorable draws. The two players seem comfortable with this decision which will not mar their friendship.

Now we wonder with whom they will continue. Chance or not, Barbara Las Heras, with whom Veronica Virseda is used to sharing the track on the Madrid circuit, has just separated from Alba Galan. Will we see a Las Heras / Virseda pair at the next WPT in Cordoba? Very possible, especially since the two players share the same equipment supplier: Varlion!

For Lucia Martinez, more complicated to know, but it is obvious that a player of this level should not remain long without a partner! 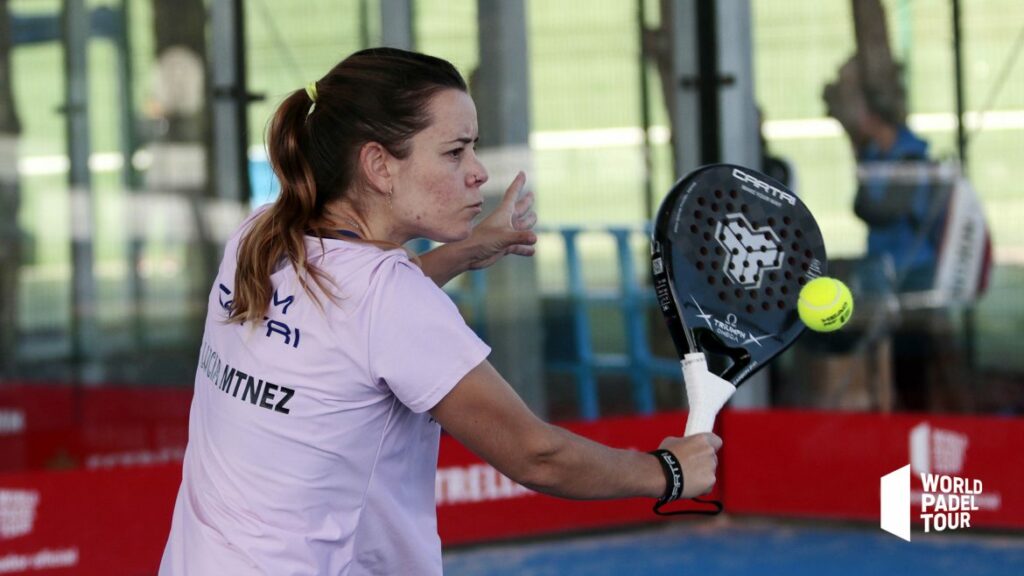