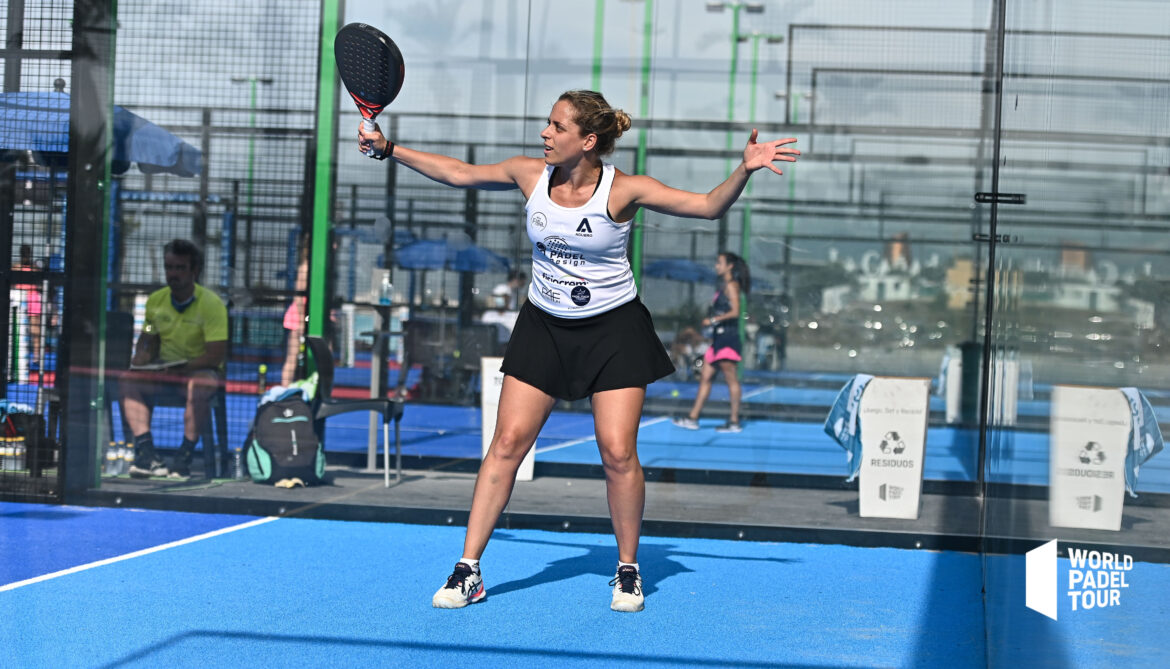 The three Italians present in the previas of World Padel Tour Marbella Masters have all won this morning.

Less than 3 weeks before the European Championships padel, who will also be held in Marbella, the Italian players show that they will have to be counted on! 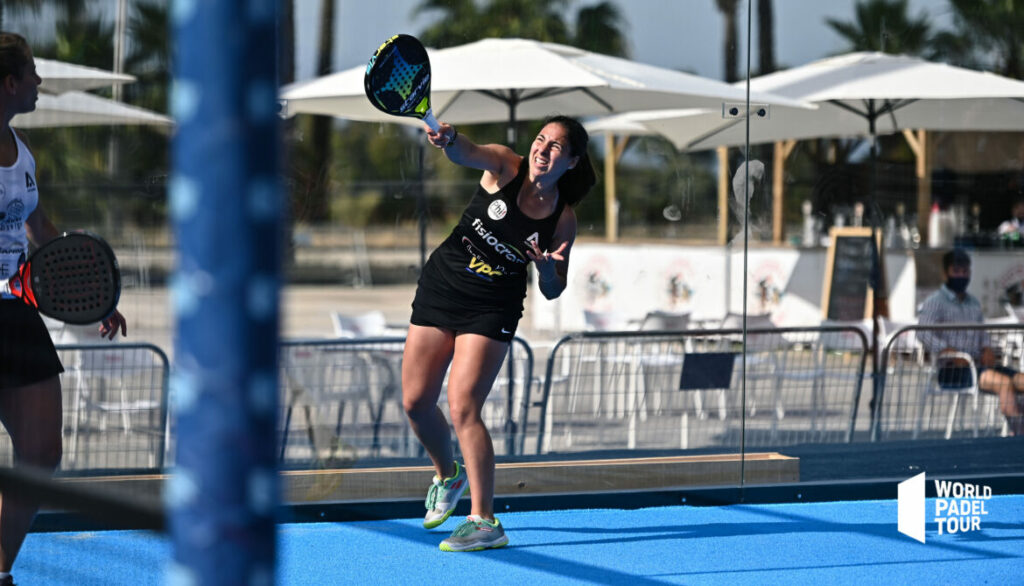 Indeed, after the victory of Pappacena / Sussarello 6/3 6/3 against the seeded number 1 of previas Ruiz Soto / Fernandez de Osso, these are Carolina Orsi, and his Spanish partner Eugenia Guimet, who eliminated Gala Leon and Alicia Seijas after a big fight: 7/6 2/6 7/6. A victory that comes the day after their success yesterday against the number 2 seed, Merino / Ramirez.

So there will be 4 Italian players in the main draw (Claudia Jensen being the 4th), which places Italy as second most represented European nation behind Spain !

In the other two matches, Sara Pujals and Julia Polo dominated Caparros / Garcia 6/7 6/2 6/3, while Xenia Clasca and Nuria Vivancos won 7/5 6/2 against Fernandez / Perez.

Chance of the table, Clasca and Vivancos will face Léa Godallier and Ariadna Cañellas tonight in the round of XNUMX. The Franco-Spanish pair remains a victory against the Spanish pair who had dominated them at the start of the season. The beauty will take place today at 19h00 !

Remember that on the French side, Alix Collombon also starts today, with Jessica castello, facing Blanco / Rodriguez. Start of the meeting at 18:00 p.m.!