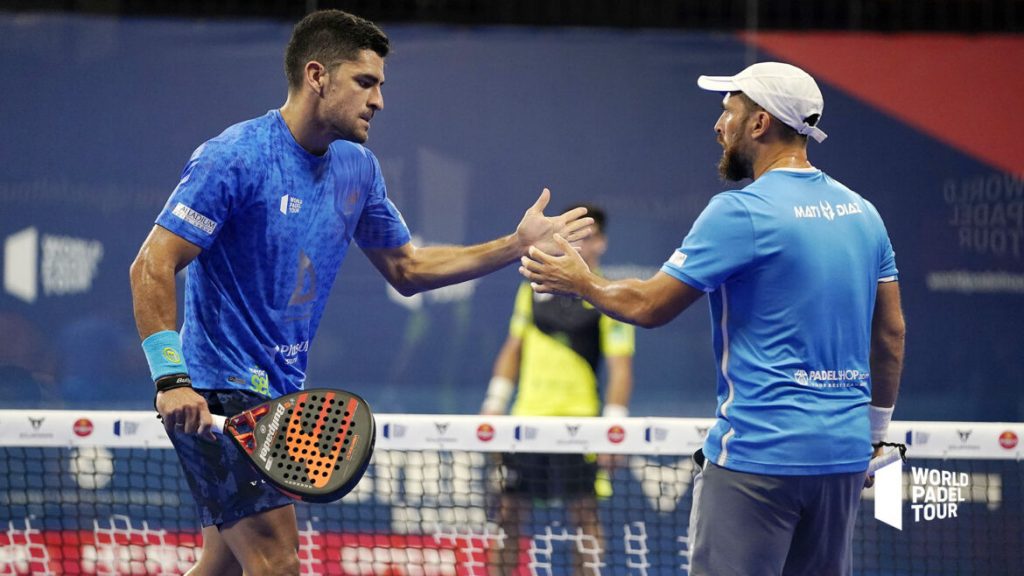 In this Friday 25 September, WPT Estrella Damm Menorca Open begins his direct. Women's and men's matches, posters are at Breathtaking. Not to be missed.

This is the start of the direct. The 1/4 finals start from 9:30 this morning. A day where you can follow very, very high level padel, because all the matches offered today could be finals.

here is the program

We told you, it's a dream day on the slopes of World Padel Tour. Whether live or replayed, find a moment to follow these matches that promise a lot of spectacle.