Alejandra Salazar and Gemma Triay are on the roof of the padel global. The players of Rodri Ovide won a 4th consecutive title on the World Padel Tour.

In front of her audience, the Menorquin Gemma Triay is obviously in heaven. Alongside Alejandra Salazar, she offers herself a fourth consecutive title on the WPT! 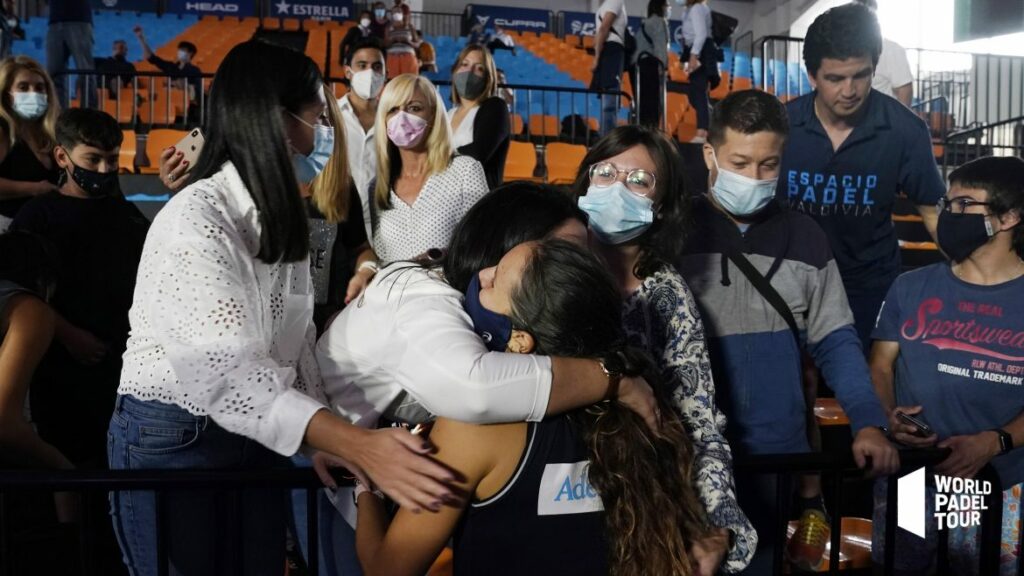 But this 17th win in a row will have been difficult to find for the numbers 1. Indeed, the new association composed of Marta Marrero and Lucia Sainz will have clearly complicated the task for them.

For their first tournament together, the veterans showed a very solid level of play which enabled them to win the first round and then to lead the race in the second set.

But the numbers 1 showed again that they knew how to suffer. Heckled, they were able to find their best padel in hot times to afford a new victory: 4/6 6/4 6/3.

Gemma and Ale confirm once again that they are the best in the WPT. Lucia and Marta showed a very high level of play for their first tournament, and they are already leading the pack of pairs who want to bring down the numbers 1!

The Cordoba Open, which will start in a week, is already shaping up to be hot!

To immediately follow the men's final of this Menorca Open, it's just below: