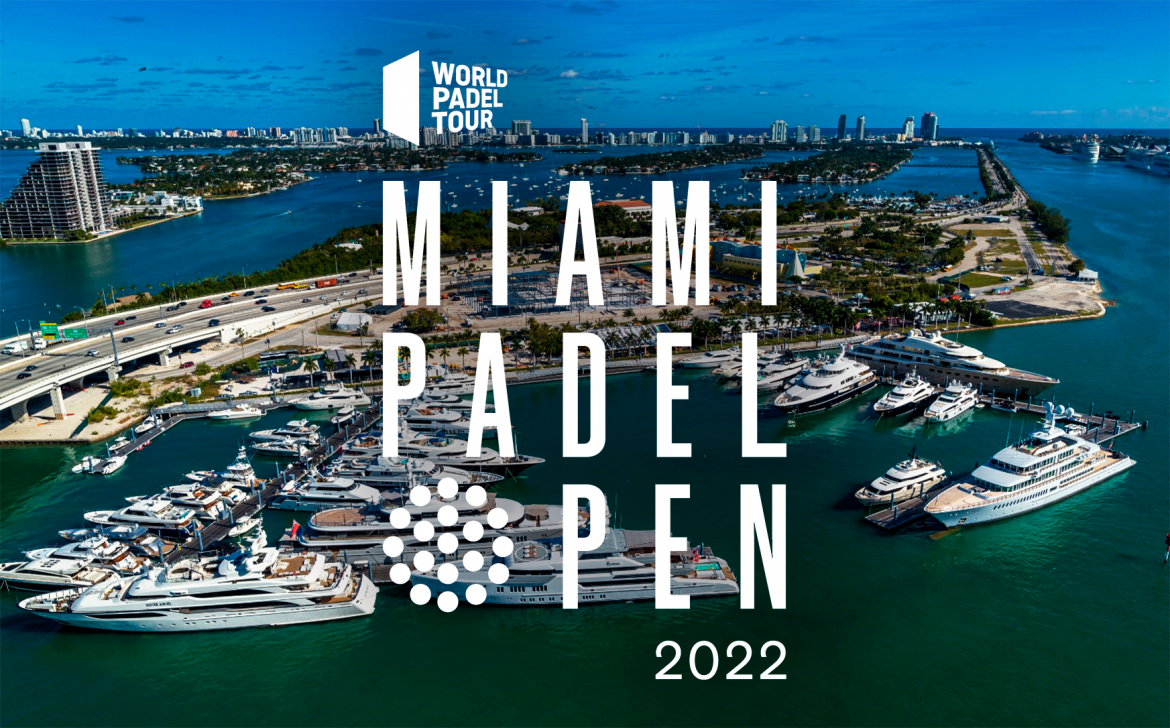 The resumption of World Padel Tour is ever closer. The circuit, including the first tournament is played in Miami, returns in less than two weeks… to Madrid!

Indeed, it may seem surprising at first sight, but in order to avoid qualifying players having to travel to the United States, the World Padel Tour has decided to organize the preprevias and previas of this tournament in Madrid. A practice to which we are now accustomed since this was already the case in previous seasons, with tournaments in South America in particular.

It is therefore in less than two weeks, the sunday 14 precisely, that the preprevias of this very first tournament of 2022 will begin. At the end of this qualifying phase, which takes place at EuroIndoor Alcorcón, we will know the 4 male pairs and the 4 female pairs who will fly to Florida! The battle promises to be tough for this resumption of the circuit!

For those who would like to test themselves on the WPT, be aware that registrations are open until February 09 HERE.