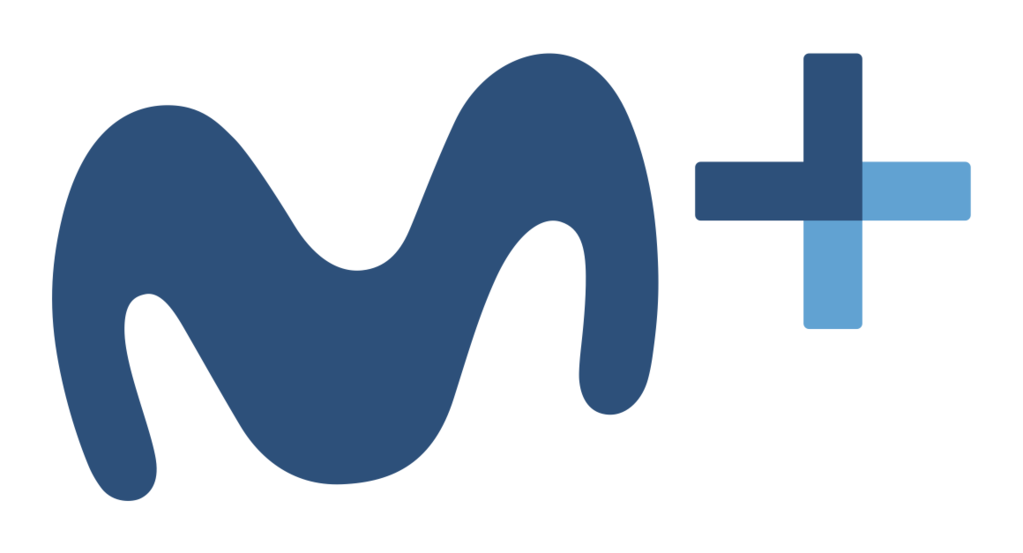 Le World Padel Tour et Movistar + have reached an agreement for the exclusive broadcast of all tournaments this season in both the men's and women's categories.

This is how the famous circuit will be added to the wide range of content offered by the Spanish platform.

For those who don't know yet Movistar Plus, it is a streaming platform created by the historic Spanish leader in telephony, Movistar.

After football with the league, the UEFA events, the NBA or the ATP circuit, the padel has managed to carve out a place for itself among these sports giants.

As it becomes more and more practiced and as media interest in the news of this discipline continues to grow, Movistar Plus decided to continue its expansion strategy by betting on the pala, as it had been done previously with golf or basketball.

It's in a few days, on the occasion of the first WPT of the 2022 edition which will be disputed in Miami, that members of the Spanish platform will be able to start enjoying the best padel World.

The cream of “20×10” will therefore meet on Movistar Plus from the quarter-finals in both categories via broadcasts #Come on et #Sports.

#Vamos wants to be the referent channel in the padel and will aim to meet the demand of aficionados by dealing with current affairs as well as offering all types of content such as interviews and other reports.