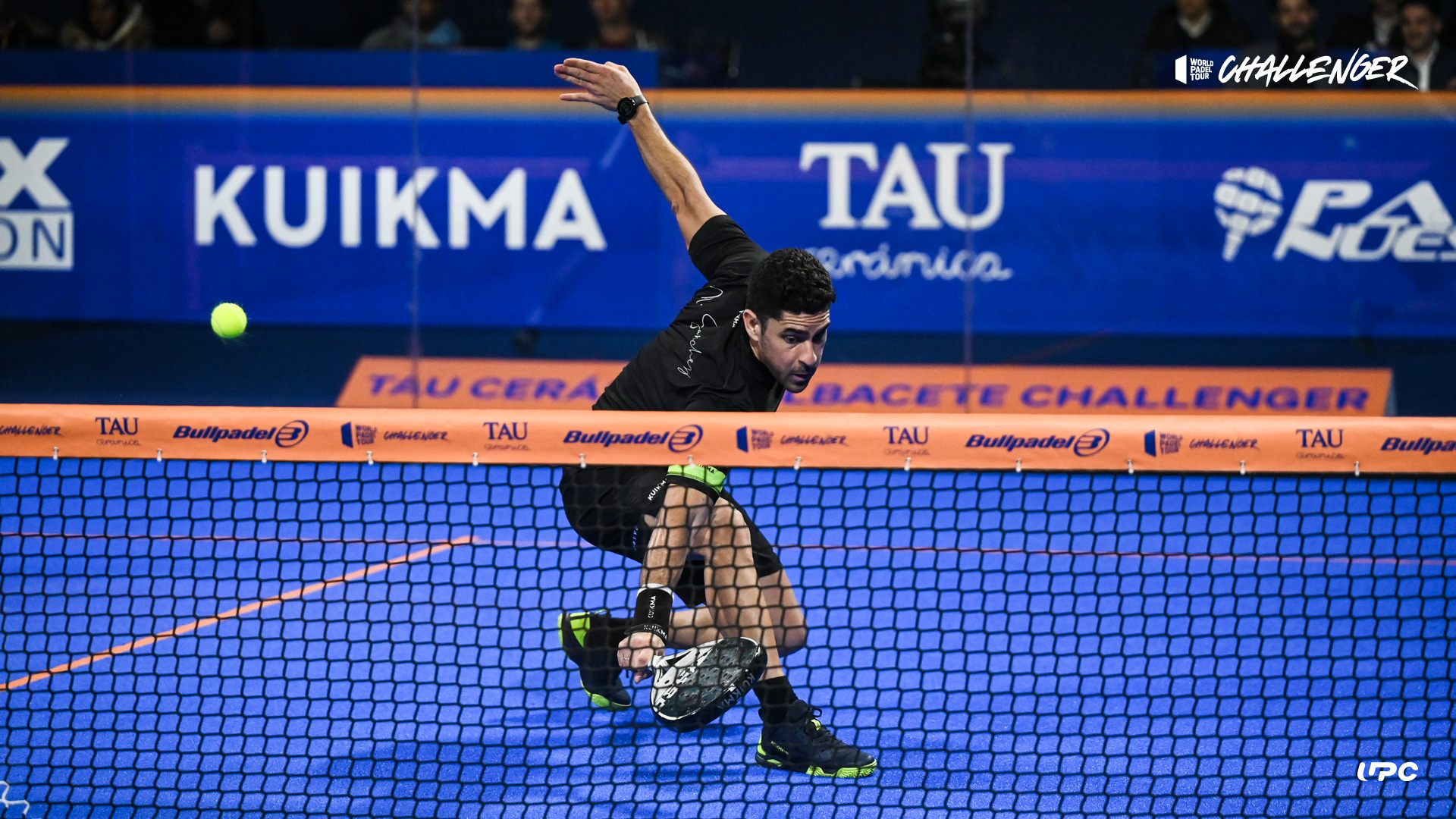 Separated at the end of last season, Maxi Sanchez and Lucho Capra began in Albacete their stage 2.0. Seeded number 1, the Argentinians dreamed of a title for their big comeback together.

Unfortunately for them, they were eliminated as soon as they entered the competition by Lucas Bergamini and Iñigo Zaratiegui, who had dominated Tison / Zapata the day before. A 6/1 4/6 6/3 victory that allows the Spanish-Brazilian duo to reach the quarter-finals and find Gonzalo Rubio and Jorge Ruiz in a match that promises to be very open.

On the side of Capra and Sanchez, we will have to work hard to regain the level of the previous season. As the two players have declared on their social networks, they have their work cut out for them one week before the Brussels Open!