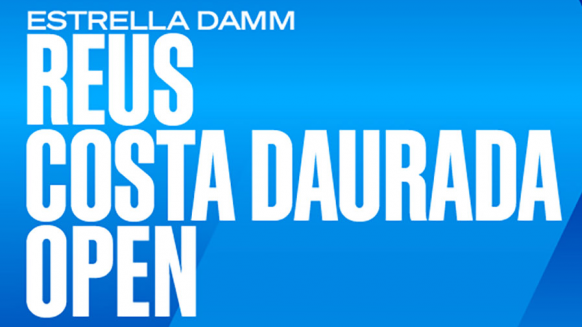 After a successful first in Miami, the World Padel Tour resumes this Saturday with the pre-previas of the Reus Open. As for the main draw, we will have to wait until Tuesday and we can already tell you that some very good posters are looming.

Indeed, big matches are announced from the first round, for both men and women. On the masculine side, we think for example of the meeting in the finalists in Florida, Lucas Campagnolo and Javi Garrido, and one of the most promising pairs on the circuit, that of Alex Arroyo and Ivan Ramirez. Javi Ruiz and Lucho Capra, seeded number 8 and quarter-finalists in Miami will have to deal with Pablo Lijo and Uri Botello, the only pair to have taken a set from Bela and Coello at Island Gardens!

Among the ladies, one of the most interesting meetings should be that between Bea Caldera and Carmen Goenaga, who had pushed Ortega / Gonzalez in the third set in Miami, and the Alayeto twins. We will have two French women in this table since Léa Godallier returns to Reus. Associated with Teresa Navarro, she will be opposed to Ceci Reiter (34) and Julia Polo (55). Alix Collombon and Jessica Castello will face Noa Canovas (41) and Raquel Piltcher (44). The two tricolors will start on Wednesday.

Three French players will start on Saturday in preprevia, and they will all play at 11:30 a.m. Thomas Leygue and Ignacio Sager Nagel will face David Fernández (139) and Ivan García Aceitun (210). Johan Bergeron and Simon Vasquez will cross swords with Daniel Bressel (133) and Luis Ortega (181), while Bastien Blanqué and Ferrán Bueno will face Marcos Cordoba Lugo (218) and Aday Santana (81).

Finally, it will start on Sunday afternoon for Benjamin Tison and Teo Zapata, in the first round of the previas. Those who had managed to climb into the main draw of the Miami Open will have a big match against the locals Marc Quilez (73), former partner of the Frenchman, and Toni Bueno (76).