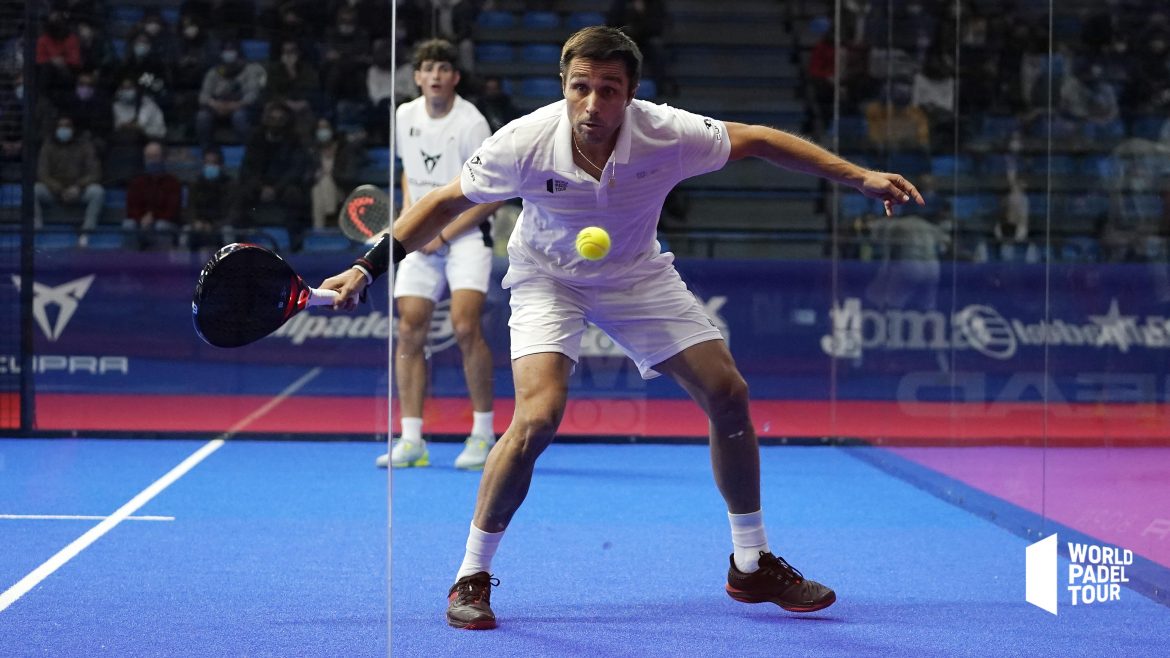 The Blockchain.com Miami winners Padel Open were jostled for their entry into the running World Padel Tour Reus Open.

New week, new tournament and new conditions on the WPT. Very comfortable outdoors in Miami, Bela and Coello had a little more trouble for this return to indoor play.

For their entry into the running in Reus, the players of Miguel Sciorilli were taken by the throat from the start by a pair that had nothing to pair: that composed of Juanlu Esbri and Javier Barahona. This pair from the previas, who had not seen Florida, arrived with the desire to do battle. Result, a first set won 6/2 by the outsiders.

Then, the Belasteguin / Coello machine found itself, and the seed number 6 was able to avoid a big surprise and win 2/6 6/2 6/3.

Thursday, Fernando and Arturo will be opposed to Miguel Yanguas and Coki Nieto, who made short work of the Cano/Diestre pair: 6/1 6/1. This round of XNUMX will simply be a revenge for the first round of Miami Padel Open, which had been won 7/5 6/3 by Coello and Bela.

In the other matches, after the victory of Gil/Silingo, the favorites ensured, with victories in two sets for Chingotto/Tello and Gonzalez/Rico. Now on to the last match of the day between Alonso / Moya and Lamperti / Sanz. You can follow the evolution of the score via the “Marcador of the WPT”.