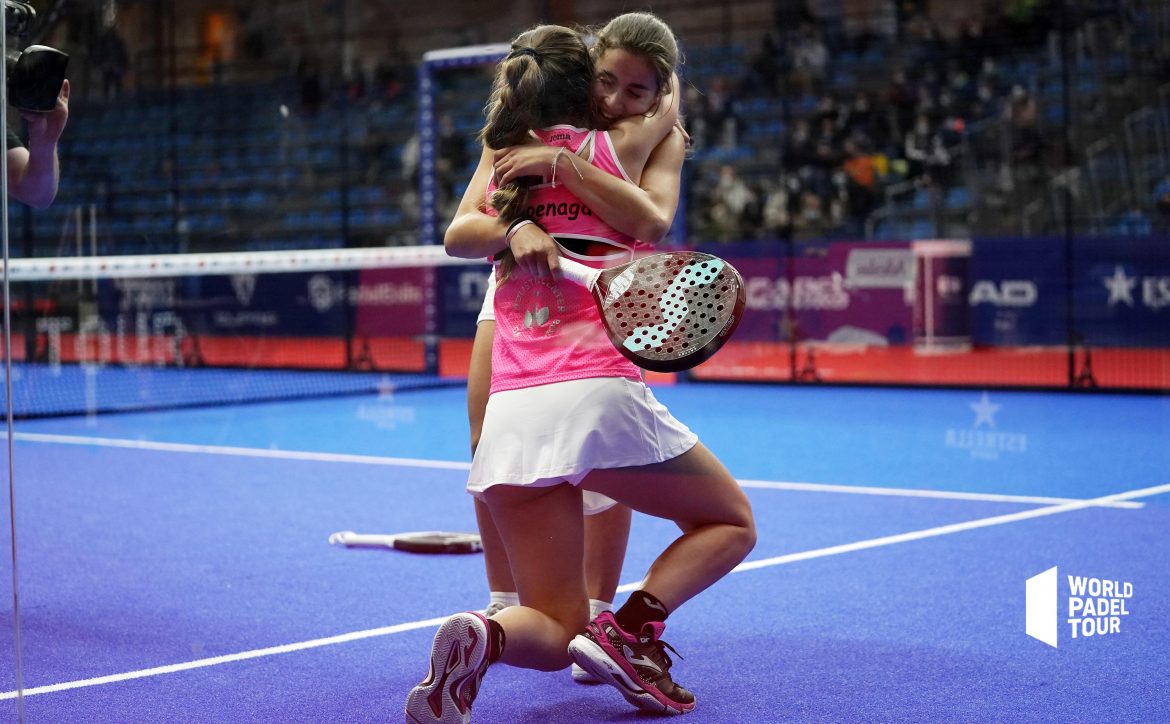 After Rodriguez/Talavan feeling this morning, it was Bea Caldera and Carmen Goenaga who beat the odds this afternoon in Reus!

Decidedly, the first indoor tournament of the 2022 season of the World Padel Tour has its share of surprises in store! Mapi and Majo Alayeto were warned before facing Bea Caldera and Carmen Goenaga. These two young players, who had taken a set from Bea Gonzalez and Marta Ortega in Miami, had not come to Reus to make up the numbers.

Yet sure of their strength after a semi-final in Florida, the twins were taken by the throat by a talented pair who won the first set 6/3.

If Jorge Martinez's players were able to find the keys in the second set, they once again suffered the onslaught of Caldera and Goenaga in the decisive set. The outsiders finally win 6/3 2/6 6/3 and certainly create the biggest sensation of this start to the season among the ladies.

Tomorrow the round of 6 will therefore be played without seeds 7 and XNUMX and new pairs appear. Bea Caldera and Carmen Goenaga are now waiting for their opponents, it will be either Julieta Bidahorria and Lucia Martinez, or Marina Martinez Lobo and Sofia Saiz, who are currently facing each other.