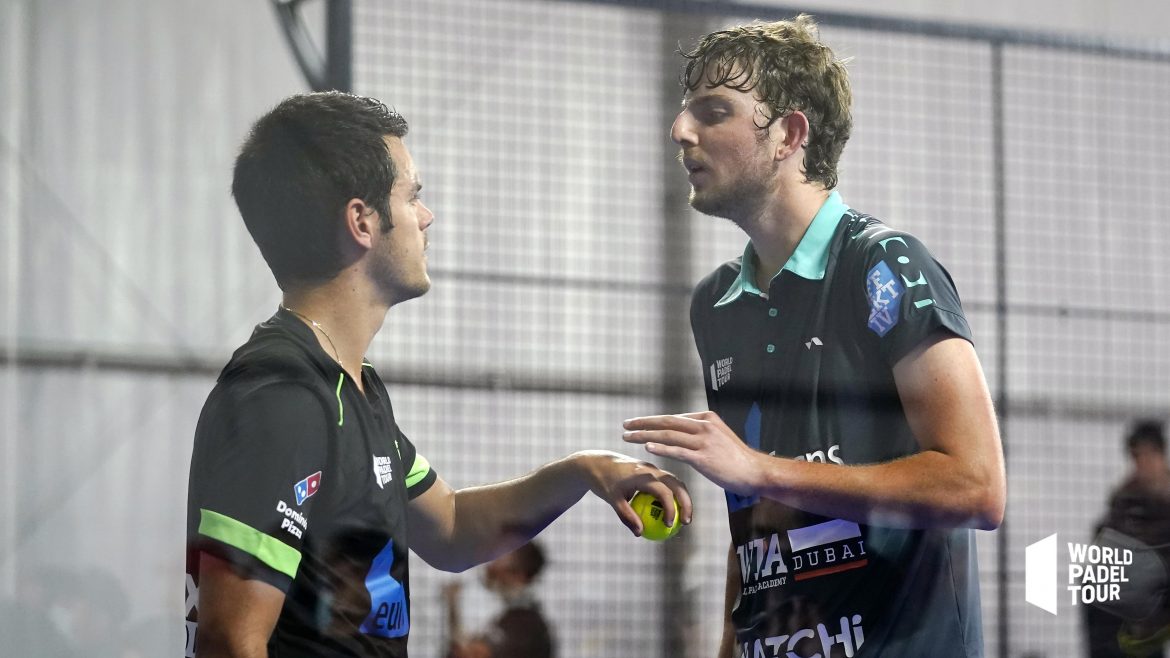 It's already off to the quarter-finals in Reus, and once is not custom, it is without several seeds that the competition will be played this Friday, at the ladies as in men !

As usual, all the men's quarters will be broadcast, but only the two women's matches played on the central track will be able to be followed by the public. Here are the matches that will be visible:

To see the women's matches (for free and live), just go to World Padel Tour TV. For men's matches, it depends on where you are. More information HERE.

Not broadcast but possibility to follow the score via the Marker :