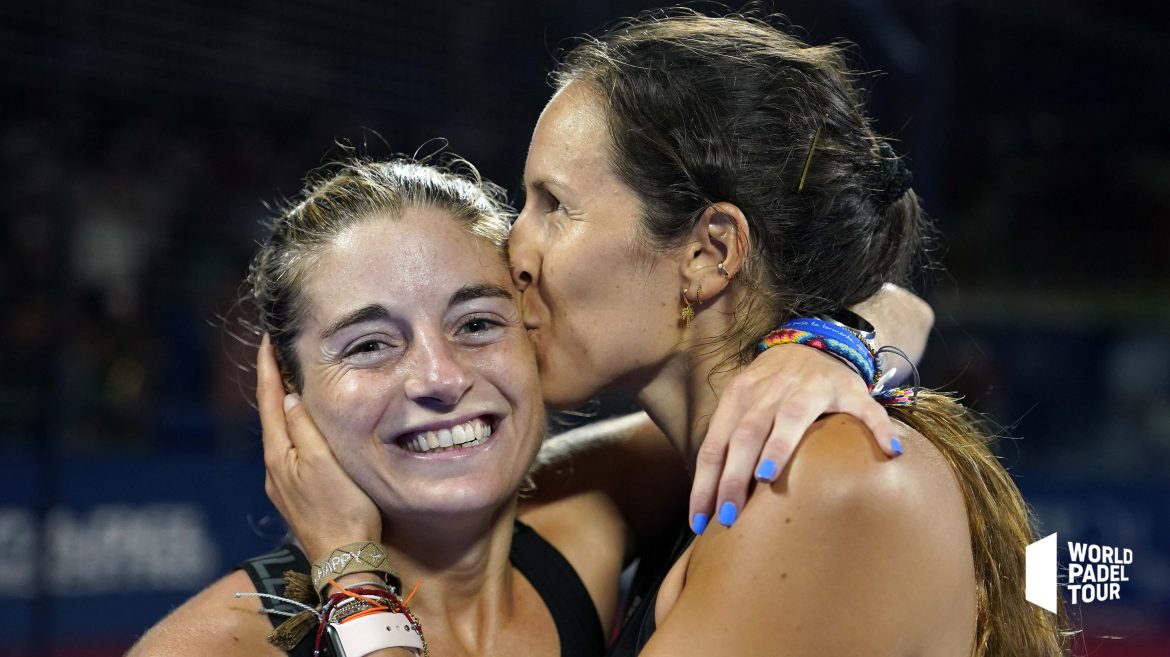 Alejandra Salazar and Gemma Triay claim fourth title of 2021 with victory in the final against Paula Josemaría and Ariana Sanchez.

The spectators present in Cagliari are hoping for a big match between the two best pairs of the year for women, and they were not disappointed!

These 4 exceptional players put on a superb show, which ended in three sets to the advantage of Gemma and Ale.

After losing the first set in the tie-break, Rodri Ovide's players returned to the track with a knife between their teeth. From there, they began to clearly gain the upper hand over their opponents, as they had already done twice this year in the final.

Even today it is the numbers 1 who prevail (6/7 6/3 6/1), and who win their fourth title of the season, equaling the total of their opponents of the day.

Even if there are many contenders, there are two pairs that dominate the padel female currently and we can not wait for them to debut in Barcelona to see if they will still be in such good shape! 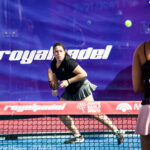