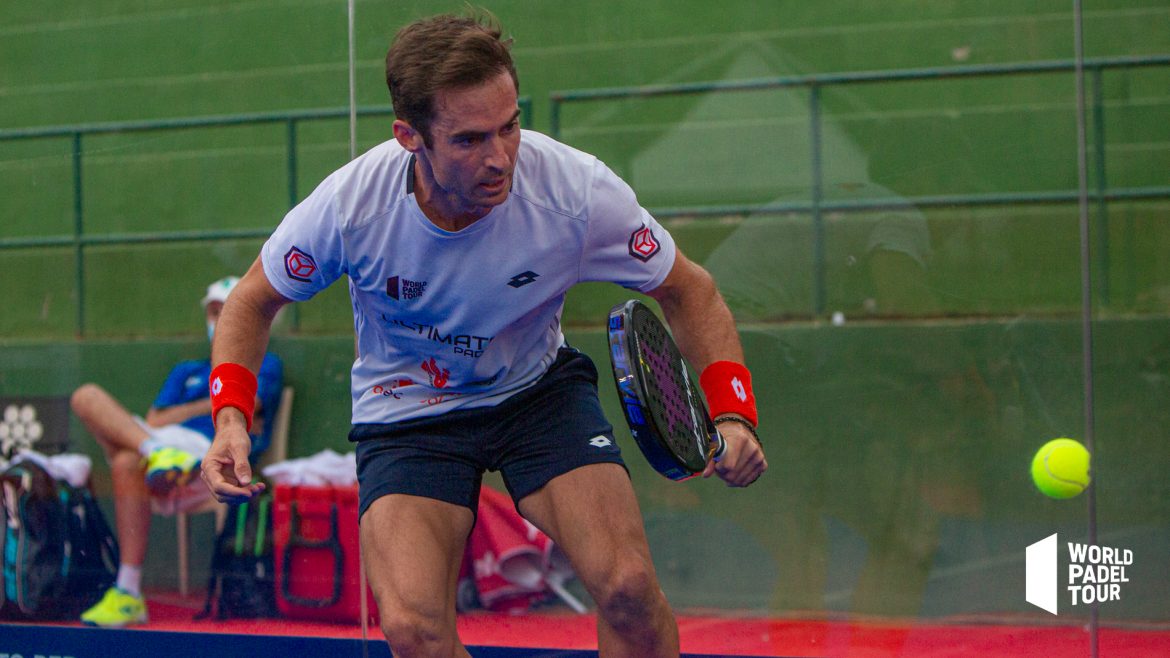 After the two big surprises which took place yesterday at World Padel Tour Sardegna Open, we wonder what will happen today in Cagliari.

Following the rain which made its appearance in Sardinia, the start of the meetings had to be postponed to 11:30 am instead of the 09:00 a.m. originally scheduled.

More surprises for the gentlemen?

One thing is certain, as soon as the rain stops playing disruptive, these are very big matches that we will attend in Cagliari, with several questions. Lamperti and Yanguas will they manage to keep up the pace against Stupa and Ruiz, who needed three sets to rule Belluati / Garrido? Will Galan and Lebron continue their march forward facing Di Nenno and Navarro? Can Ramirez and Rubio still create the feat against Lima and Tapia who appeared in difficulty yesterday against Bergamini / Campagnolo?

The favorites at the rendezvous

Among the women, very big clashes are taking place today with the eight seeds that end up in the quarter-finals ! Yesterday, our two Franco-Spanish pairs failed to create the feat. Against Llaguno / Riera (TS4), Ariadna Cañellas and Léa Godallier were very close to taking a set: 7/6 6/3. Recovered well after the rapid loss of the first set, Alix Collombon and Jessica Castello did not manage to do better than this 6/1 6/4 defeat against and Brea / Icardo (TS6).

We will therefore have four very high level matches between the eight best pairs in the world. The match that obviously catches our attention is the one between Salazar / Triay and Marrero / Ortega since it is the revenge of the quarterback for Cascais, which was won by the Martas. Will they be able to surprise number 1 once again?

While waiting for the start of the meetings, we leave you the summaries of the eighths: