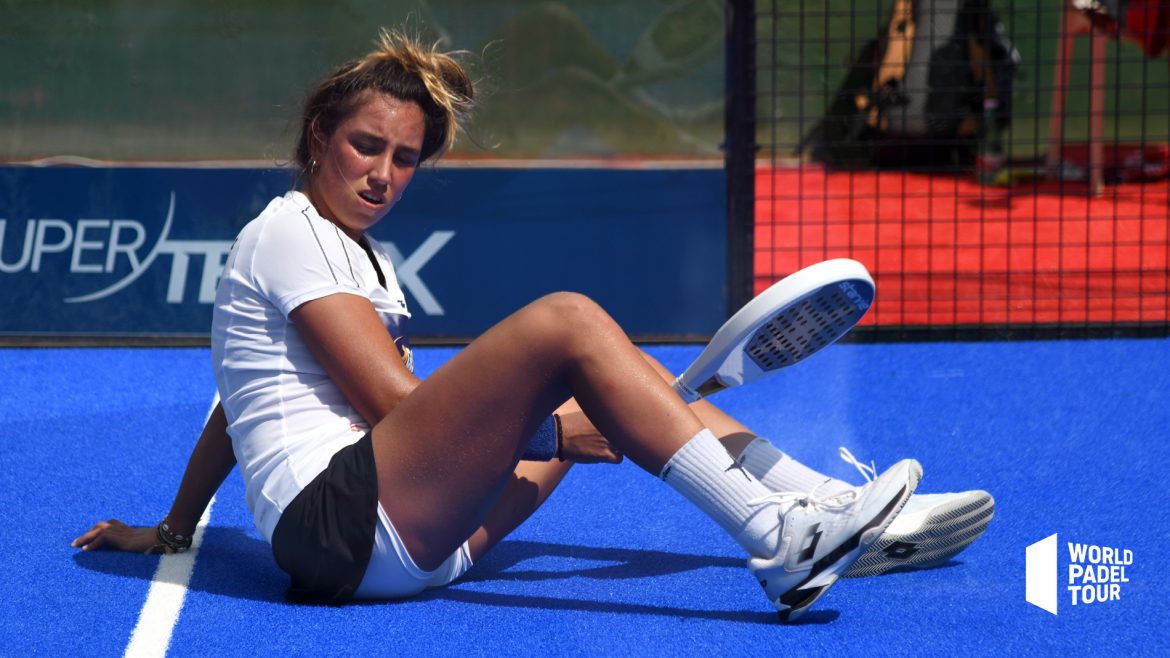 Only one match will therefore have been able to go to its end today in Cagliari. The other meetings are postponed until tomorrow due to the rain.

This is enough to relaunch the debate on tournaments padel outdoors. As in Bastad during the America VS Europe, the rain which is currently falling in Cagliari prevents the matches from taking place.

As it does not look like it will stop anytime soon, the organizers have simply decided to suspend the day and resume tomorrow morning at 10 a.m..

So far, the only match that has been able to end has seen the victory for Alejandra Salazar and Gemma Triay against Marta Marrero and Marta Ortega : 6/2 6/4.

In the two other meetings that were able to start, Paula Josemaria and Ariana Sanchez won the first set 6/4 but are led 3/1 in the second by Brea / Icardo, while Victoria Iglesias and Aranzazu lead 7/6 1/1 facing Gonzalez / Sainz!