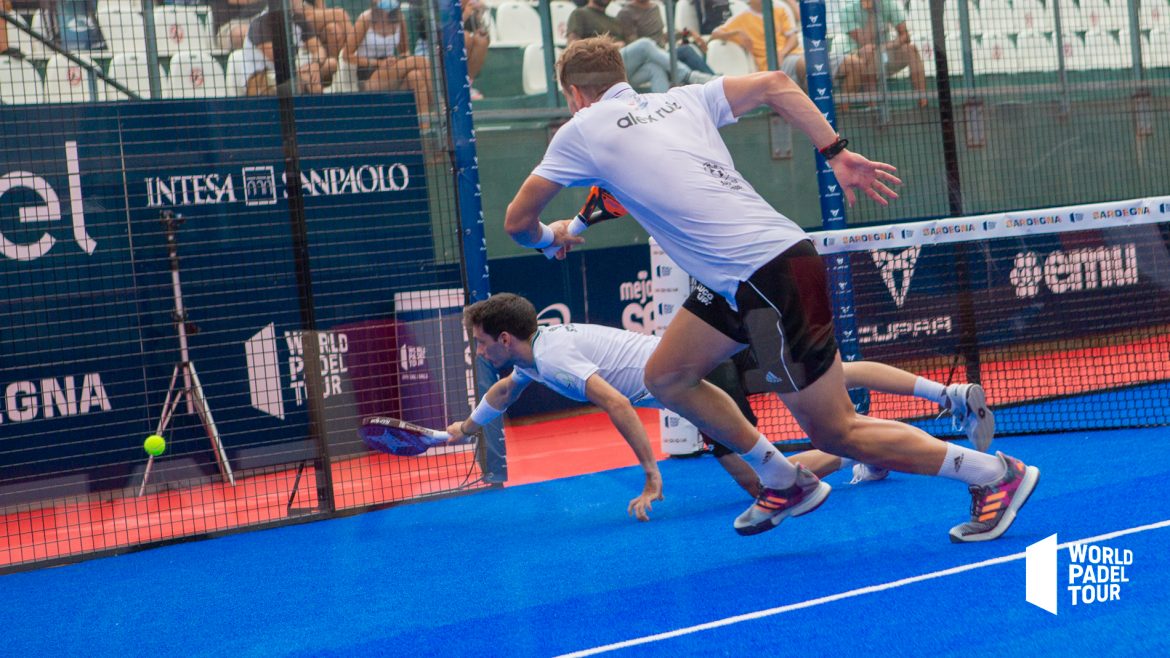 Although disturbed by the rain, the World Padel Tour Sardegna Open offers us a show and we should have fun this morning with the men's semi-finals.

It's a rather peculiar Sunday morning on the World Padel Tour. While we already know the poster for the women's final, which will start at 16 p.m., the men still have to fight for a place in the final.

We start this morning with the two pairs that beat the odds yesterday. Indeed, it is the two finalist pairs of the Cascais Master who were beaten one after the other in the quarter-finals. We will therefore find on one side Paquito Navarro and Martin Di Nenno, dropers of numbers 1 in two sets (6/4 6/4), and the other Momo Gonzalez and Javi Rico, who defeated Federico Chingotto and Juan Tello, also in two sets: 6/3 7/5. 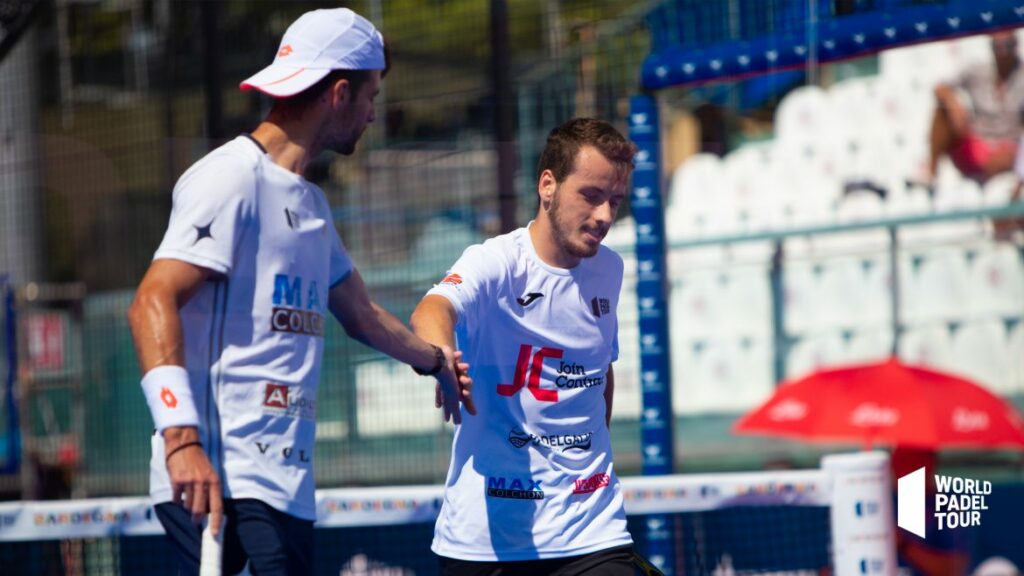 After this match, we will switch to the opponent's meeting Alex Ruiz / Franco Stupaczuk à Pablo Lima / Agustin Tapia. We are already expecting a very big game between these two pairs who have given us some “partidazos” this season. Easy winners of Ramirez / Rubio yesterday (6/2 6/2), the Brazilian and the Argentine will have the advantage of freshness today. Indeed, Stupa and Ruiz had to fight hard yesterday to rule out Lamperti and Yanguas: 6/2 6/7 6/4. Present in the final during the first two tournaments of the year (Madrid and Alicante), they are particularly motivated by the idea of ​​replaying a match for the title!

To follow the meetings, it takes place just below, from 10:00 am: