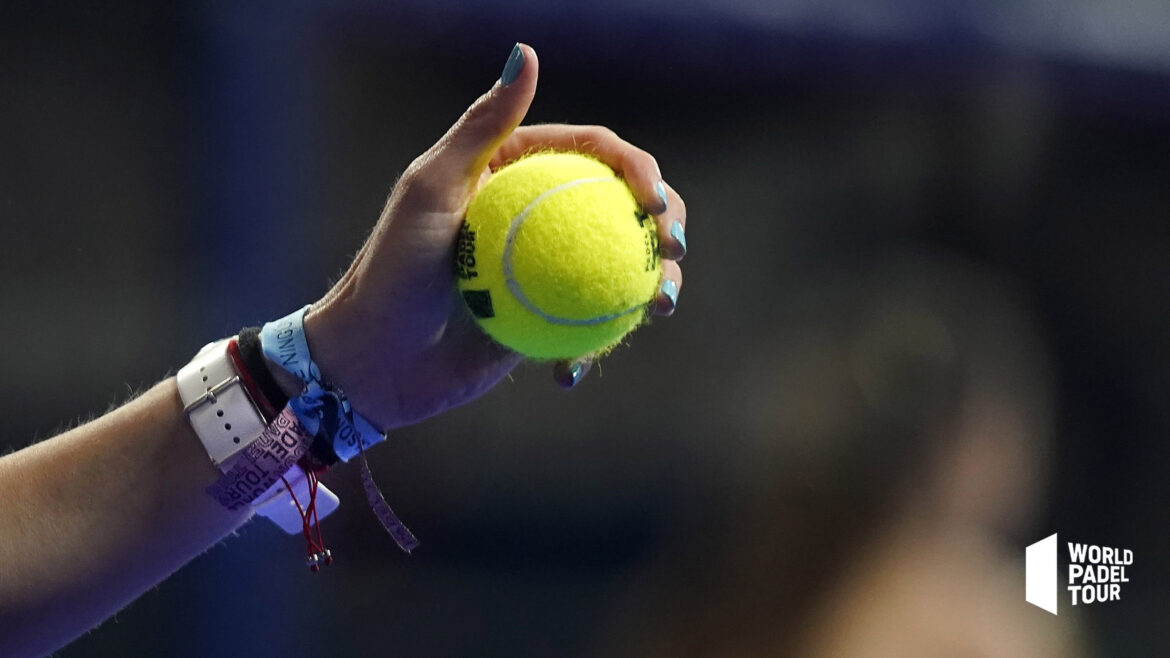 The first two seeds, Salazar / Triay and Josemaria / Sanchez, will meet tomorrow in the final of the WPT Sardegna Open.

For the 3rd time this season, Gemma Triay / Alejandra Salazar and Paula Josemaria / Ariana Sanchez will find themselves in the final of a tournament of World Padel Tour. For the moment, a 2/0 advantage for Rodri Ovide's players, but given the current level of the Josemaria / Sanchez pair, there could be a change tomorrow!

Indeed, the winners of the Cascais Master are now at 8 consecutive victories in the WPT! Struggled this morning by Delfi Brea and Tamara Icardo, they largely dominated the Alayeto twins this afternoon: 6/3 6/3 in this somewhat crazy day that follows the rain that fell on Cagliari yesterday.

Beaten by Marta Marrero and Marta Ortega from the quarter-finals in Cascais, Alejandra Salazar and Gemma Triay are on mission in Sardinia. After taking their revenge against the Martas this morning (6/2 6/4), they continued their march forward this afternoon against Iglesias / Osoro (6/2 6/2)!

Tomorrow, it is therefore the pairs who have impressed the most in Italy who will face each other, in a final that smells of powder. Exceptionally, it will be played at 16h30 since the men's semi-finals, which have not yet been able to compete, will take place tomorrow morning.