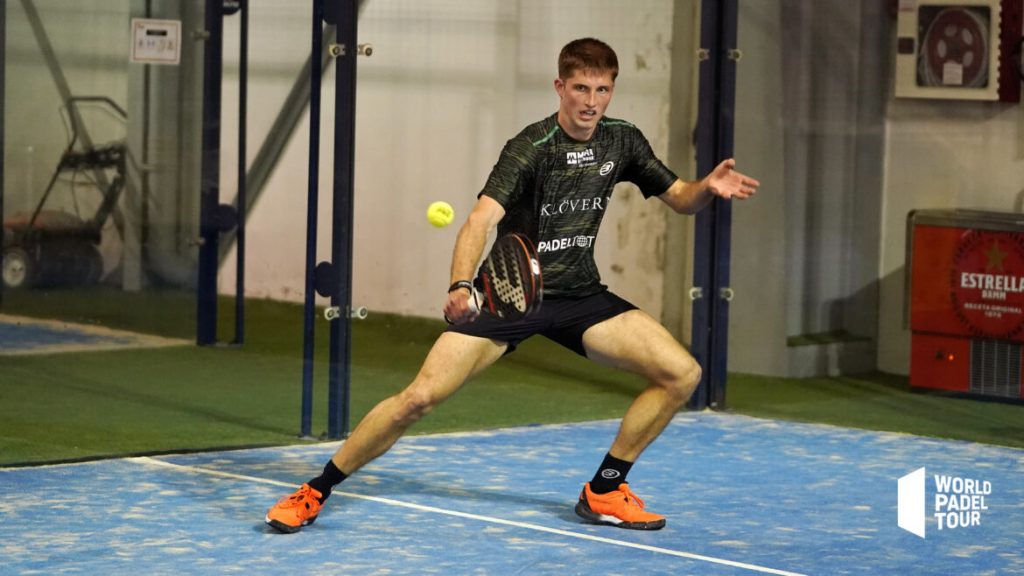 It's a first ! the World Padel Tour Open which will take place in Malmö, Sweden, will offer streaming from the preprevias!

The opportunity to see some players evolve whose matches are not usually broadcast!

And that's not the only novelty: for the first time, qualifying will take place entirely on Swedish soil! They will be played at WAP Skurup from November 7 to 9 and entry will be free. To follow the matches without traveling to Sweden, you will have to go to Padel-Television.

Then, from the 10th, it is in Malmö that the main draw matches will be played. Two courts will be installed there, and they will allow 6 people to see the matches.

Two Wild Cards for the main draw have already been issued to the best local players. For the men, it is for Rocafort / Vasquez, while for the women, Girdo and Soleymani were chosen.