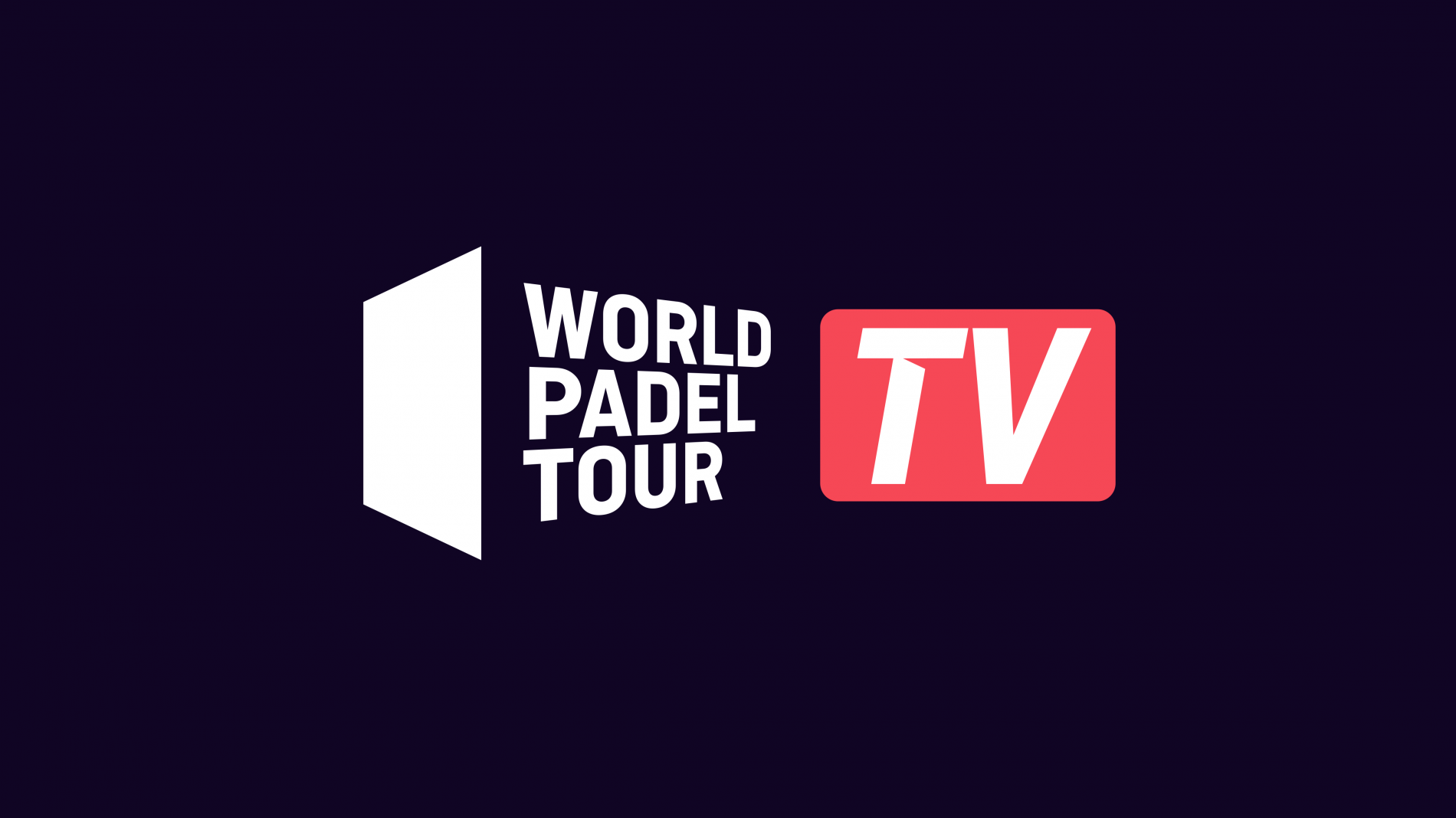 This is a great first, the World Padel Tour go now broadcast the 1/16th and 1/8th finals of its tournaments. Enough to satisfy all the fans and players who have been asking for these live streams for a while now. The second good news is that this distribution will be done in a for free, via WorldPadelTV Tower !

A godsend for all those players in search of visibility and for all those fans who were systematically frustrated at not being able to see often very attractive posters. From now on, fans will be able to feast from Wednesday, and in HD please!

The retransmission of the first round of 1 will begin on Wednesday February 16 live from Blockchian.com Miami Padel Open. The next day viewers will be able to do it again and find their favorite players for the 1/8th finals. Note that only meetings taking place on the central track are concerned.

As via Youtube last year, it will be possible to choose between Spanish or English commentaries. Note that the platform is compatible with Airplay and Chromecast so you can effortlessly watch the matches on your TV.

If you haven't downloaded this app yet, available via Android and iOS, you can just do it HERE !