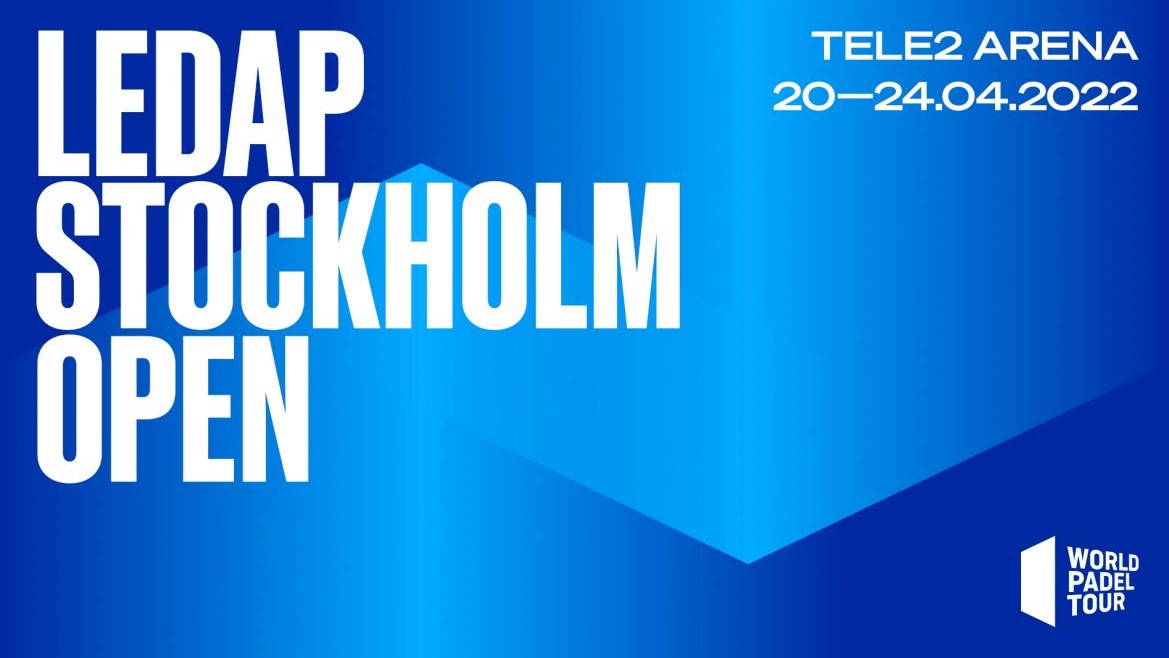 It was in the pipes, now the information is official: the World Padel Tour The Dap Stockholm Open will take place at the Tele2 Arena, a football stadium with more than 30 seats.

The WPT has it advertised on its website, there will be a World Open Padel in Stockholm this season. Called LeDap Stockholm Open, this tournament will be held from April 20 to 24 next at the Tele2 Arena, a football stadium with more than 30 seats! When you know the level of organization of the Swedes, you necessarily expect a very big event.

Remember that if the Malmö Open is maintained, Sweden, a country where the passion for padel continues to grow, will therefore be entitled to two tournaments in 2022!