The new thawed classification of World Padel Tour is out: for the men, Ale Galan is alone in the lead, while for the girls it is Ari Sanchez and Ale Salazar who dominate.

We told you about it recently, World Padel Tour decided to thaw the ranking, adding the 5 best results of 2019 in Open and Master (plus two challengers) to the points of the 2020 Race and to those gleaned during the FIP tournaments.

Thus, thanks in particular to his victory in the Master Final 2019, Ale Galan is alone at the top of the men's ranking. The Madrilenian ahead of his partner Juan Lebron by a short head. A Spanish trio dominate the standings as Paquito Navarro comes behind them. Sanyo Gutierrez and Pablo Lima complete the Top 5.

Behind it is classic, with a group of 6 Argentines to complete the Top Ten: Belasteguin, Tapia, Maxi Sanchez, Franco Stupaczuk, and Federico Chingotto / Juan Tello! 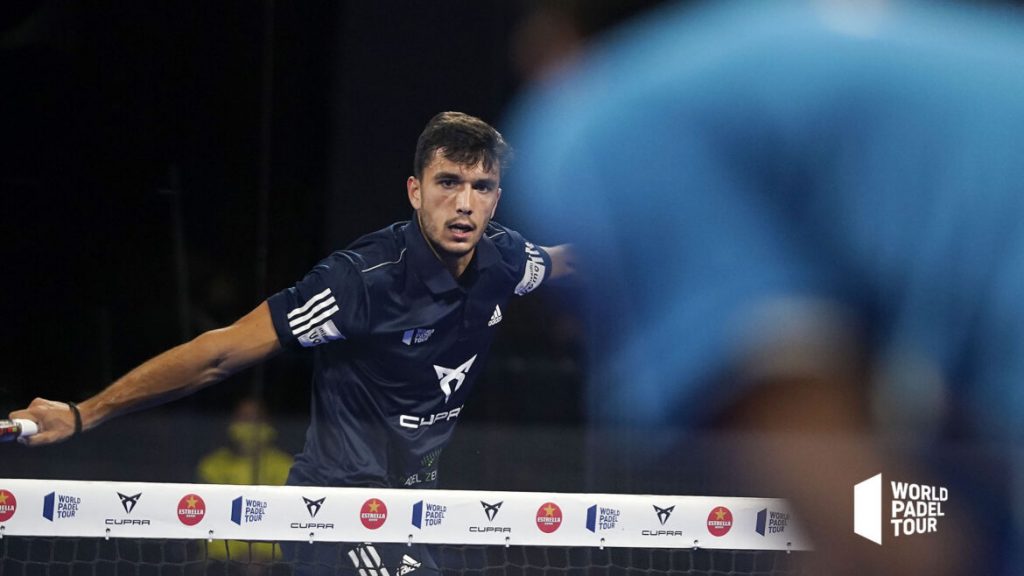 Dominatrixes in 2020, Gemma Triay and Lucia Sainz had a disappointing 2019, which allows Ariana Sanchez and Alejandra Salazar, the two most consistent players of the past two years, to take the lead in the new ranking.

They are ahead of Sainz and Triay, Marta Marrero and Marta Ortega, Majo Alayeto, Paula Josemaria and Mapi Alayeto. Patty Llaguno and Eli Amatriain complete this Top 10 100% Spanish. Bea Gonzalez, yet 8th in the Race, points to 12th place in this new classification. All this should obviously move very quickly, since among men as among women, there has been big changes in terms of pairs ! 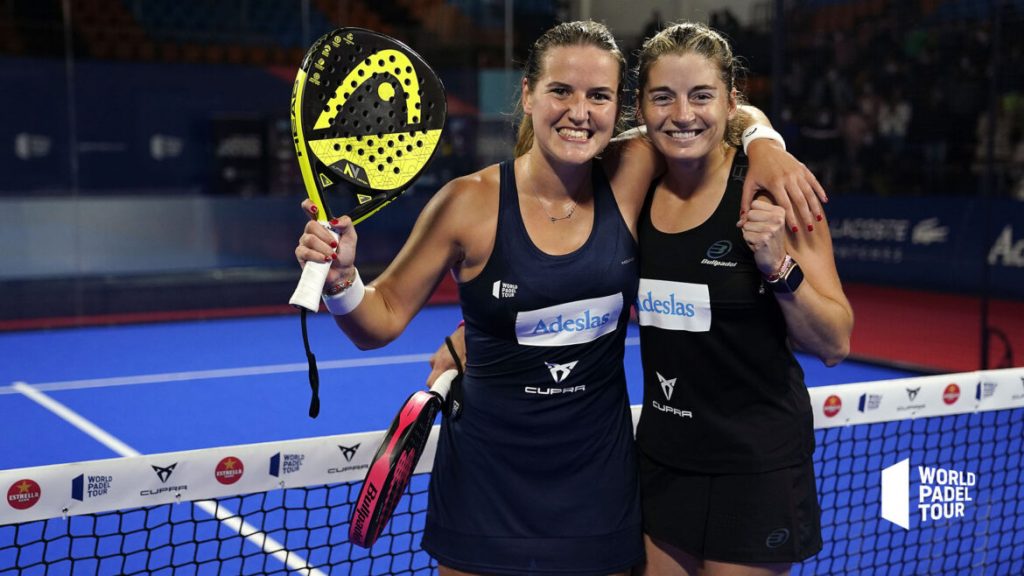 Update on the French

On the French side, it's once again Alix Collombon which is the best classified, since it points to the 36th position. Behind her, we find Léa Godallier (53rd), Laura Clergue (54th), Mélissa Martin (110th) and Fiona Ligi (159th).

Among boys, number 1 is always Jérémy Scatena, with its beautiful 103rd place! He barely exceeds the one who has been his partner this season, Benjamin Tison, 105th. Follow Bastien Blanqué (120th) and Johan Bergeron (123rd). The only other Frenchman in the Top 200 is Adrien Maigret (173rd). There are three other tricolors in the top 300: Max Moreau (211), Robin Haziza (241) and Nicolas Trancart (284)!

For those who would like to take a look at the totality of the rankings, it is by HERE !