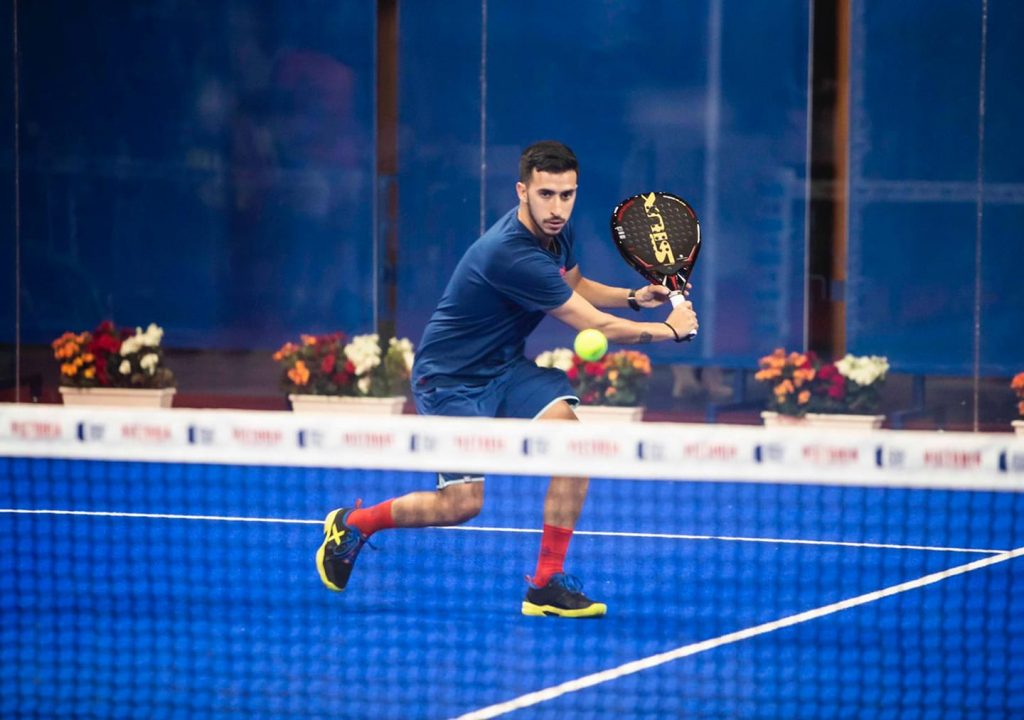 Little but strong. This is how we could describe Alvaro Cepero, this Andalusian player at the big mouth. At a tweet, he expresses his incomprehension in relation to tournaments.

Alvaro Cepero is an exceptional player who doesn´t have the tongue in his pocket… and so much the better because it is important that some say out loud what everyone thinks softly. On his Twitter or Instagram accounts, we can often read his opinion on the padel, but also on sport in general or life in his country, Spain.

This time, his rant concerns the'absence of Challenger tournaments, which allow players who generally enter the final tables of the Open and Master WPT (like him) to earn the few extra points ensuring them to keep their place.

To earn points there are several methods. The ever-increasing number of FIP tournaments and the tournaments we know from the WPT.

Players like Cepero, due to their ranking, are not allowed to participate in FIP tournaments, and for them, passing laps in the WPT final table is getting harder and harder.

Last year, WPT Challenger also allowed players a little less strong to have fun in tournaments more at their level. There haven't been any in this special year due to Covid-19, but nothing says they won't be back in 2021!