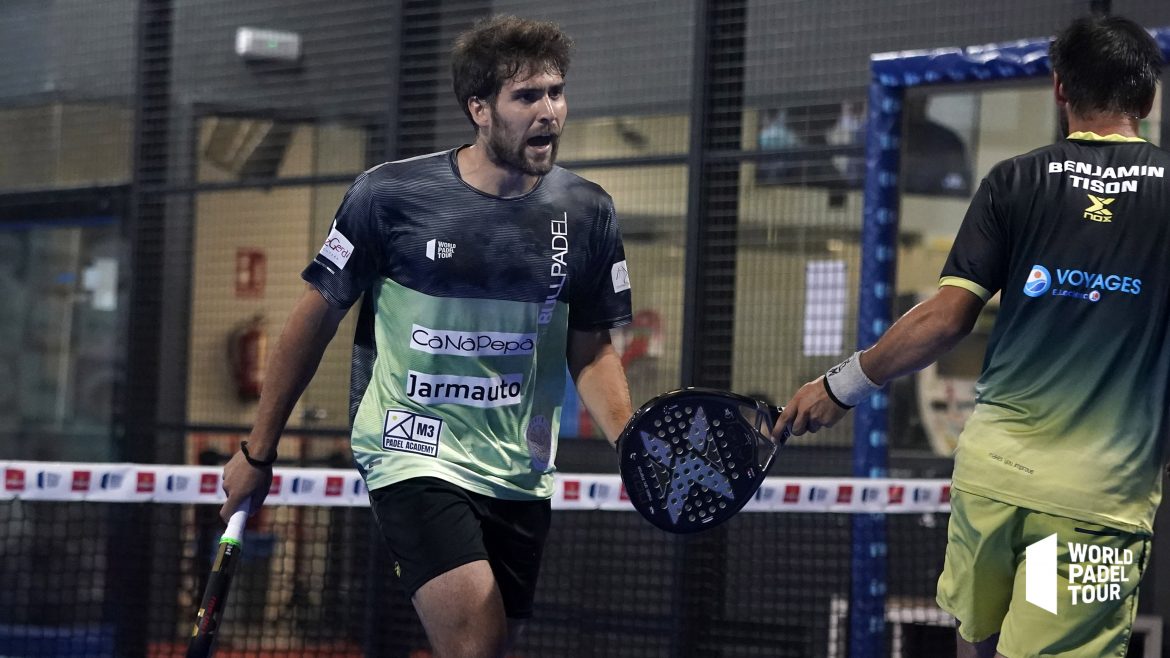 Sometimes things go really fast on the World Padel Tour ! The proof is with the return of the pair Benjamin Tison / Teo Zapata from the next Sweden Open!

While we thought Benjamin Tison would end the season with Javi Pérez, the Frenchman is already back with Teo Zapata. Ben therefore finds the player with whom he has achieved the best result of his career: entering the main draw of a WPT Open!

"Everything happened so fast ! A player ranked around 60th asked me yesterday to play with him but I told him "no". I ended up only playing two tournaments with Javi and it is not in my values ​​to leave someone so quickly for another player who has more points.

Immediately after, Teo Zapata called me to offer to reform our pair. I told him "Couldn't you have contacted me before I signed up with Javi ?!" (laughs). I called my relatives, to get their feelings a little because Teo is someone special with whom I feel really good on the track. Finally, I decided to get back to him even though the decision was not easy. Fortunately, when I reached out to Javi to tell him the news, he took it very well, was very understanding and I really want to thank him for his reaction.

Now it's back with Teo, we should be seeded in the previas during the Masters, so we both have an opportunity to finish 2021 well! ”