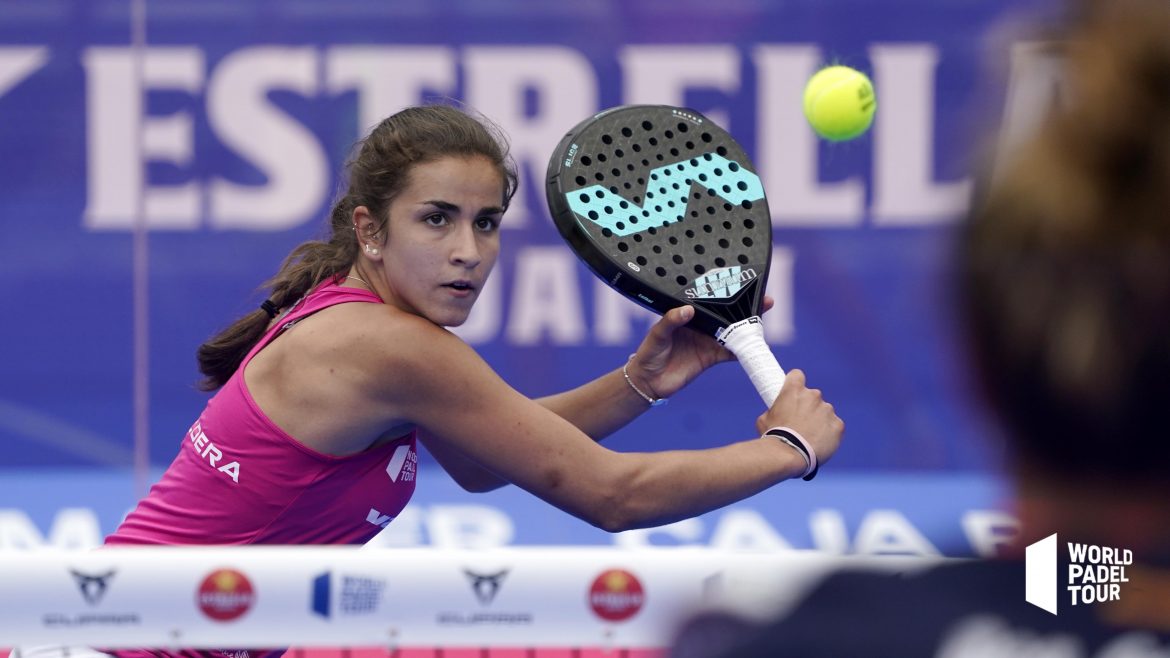 Changes have become common for non-seeded pairs, and there's further evidence of this with several pairs deciding to part ways.

We start with Marina Martinez Lobo and Sofia Saiz, who after more than a year of sharing the track, have decided to end their union. Martinez will now evolve alongside Xenia Clasca, while Saiz will share the track with Bea Caldera, who will have a different third partner since she joined. separated from Carmen Goenaga.

Mapi Alayeto injured, it is alongside Ana Catarina Nogueira that Majo will evolve in Valencia. The Portuguese's usual partner, Mari Carmen Villalba will team up with Nuria Rodriguez. 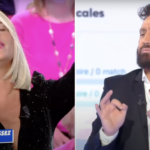 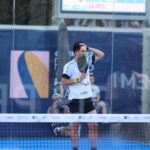 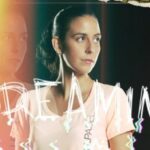 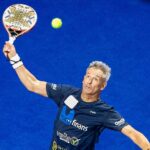