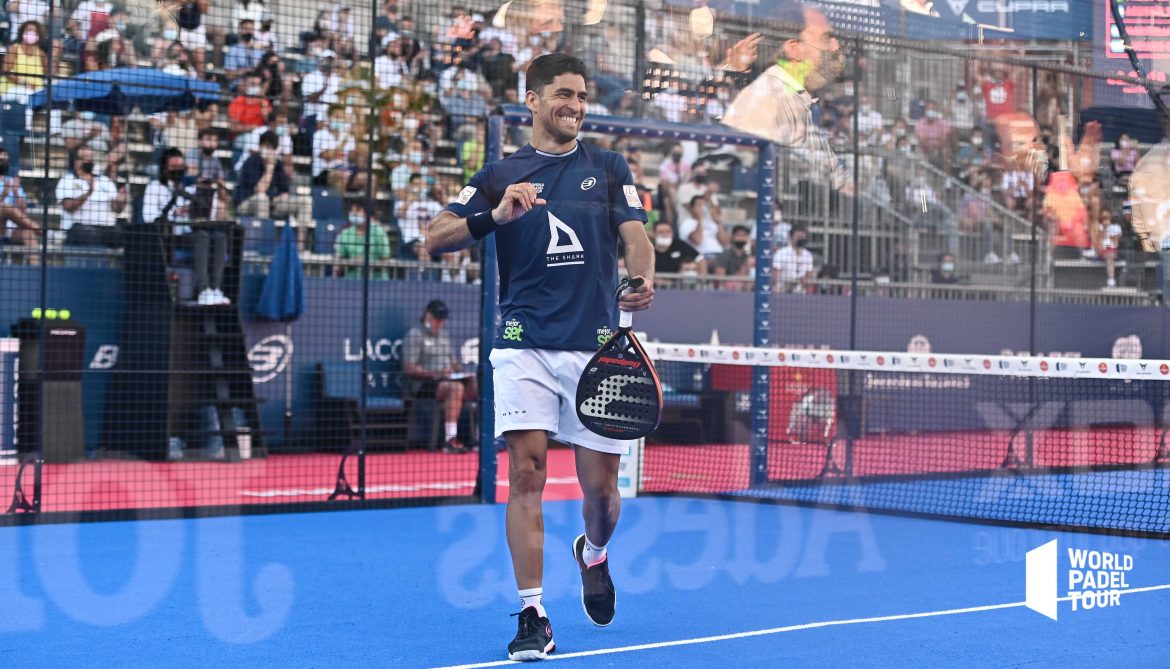 The table of the next tournament of World Padel Tour, the Valencia Open, has just been released. The opportunity to see the posters that are available.

After a week devoted to the European Championships, it is the return of the padel professional, with the Valencia Open, whose preprevias begin this Sunday July 4th.

After two Masters played back to back, it is the return of the Open format, which means that for both men and women, the first 4 seeds will start in the round of XNUMX.

From the sixteenth, these are very big posters that we will be able to put in our mouths. Let's take a closer look.

In the men's table, it starts very, very strong! Seed number 5, Paquito Navarro and Martin Di Nenno were not really spoiled in the draw. They will have to come to terms with Coello / Lamperti, a pair who had made a very start to the season with a bang, before slowing down a little. If they manage to be effective at the smash, the Argentine and the player from Valladolid can hurt a lot!

Crowned with a new status after their coronation in Valladolid, Lucho Capra and Maxi Sanchez, seeded number 7, will face a pair they had eliminated in the quarterfinals of the previous tournament: Ivan Ramirez and Miguel Yanguas. Will young people be able to take their revenge?

In search of results, Agustin Silingo and Mati Diaz were not really spoiled in the draw. The Argentines will have to rub shoulders with Momo Gonzalez and Javi Rico. A sixteenth explosive!

We also expect a good match between the new Germani / Nieto pair and the Brazilians Bergamini / Campagnolo, who are back together. A beautiful poster, with the challenge of facing Bela and Sanyo in eighth!

To find the whole male table, it's HERE

For girls, a little less shock but still interesting posters. We first think of Eli Amatriain and Sofia Araujo, who will try to find color against Esther Carnicero and Raquel Piltcher.

One of the shocks of the first day will be the meeting between Carla Mesa / Barbara Las Heras and Lucia Martinez / Veronica Virseda. Players very close to the standings, who should offer us a most balanced match!

If the seeds seem rather spared by the draw, they will still have to be wary in this start of the season full of surprises. Thus, the Alayetos will have to be vigilant against Alba Galan and Mari Carmen Villalba who seem to be back in shape!

To find the female painting, it is HERE