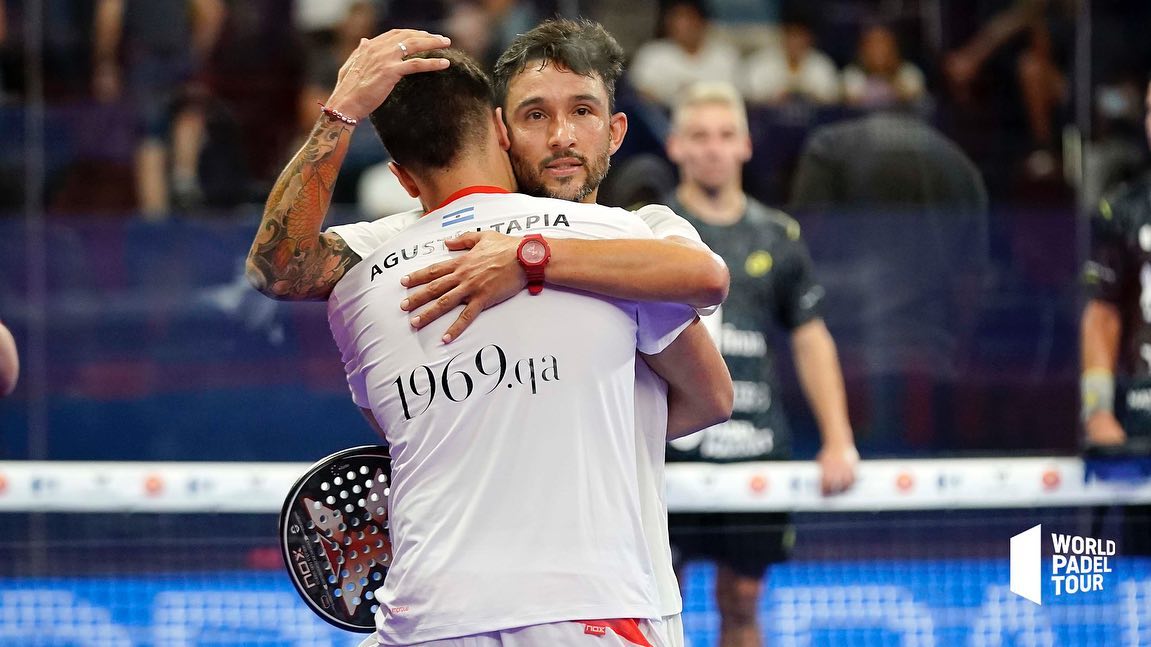 And the spectators present in Valencia were not disappointed, since it was a fight in three sets, marked by many puntazos, that these four superb players offered us.

For the third time in a row, it was the Argentinians who got the better of the Di Nenno/Navarro pair, after a very good fight in three sets.

Tapia and Sanyo win 7/5 5/7 6/3 and go to the final, they who had been beaten in the semi-finals in Valladolid and Toulouse.

Now they are waiting for their opponents: it will be either Lebron and Galan for a duel at the top, or Capra and Sanchez for a 100% Argentinian final. Answer tonight! 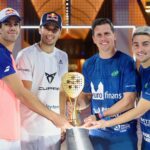 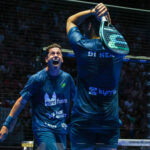