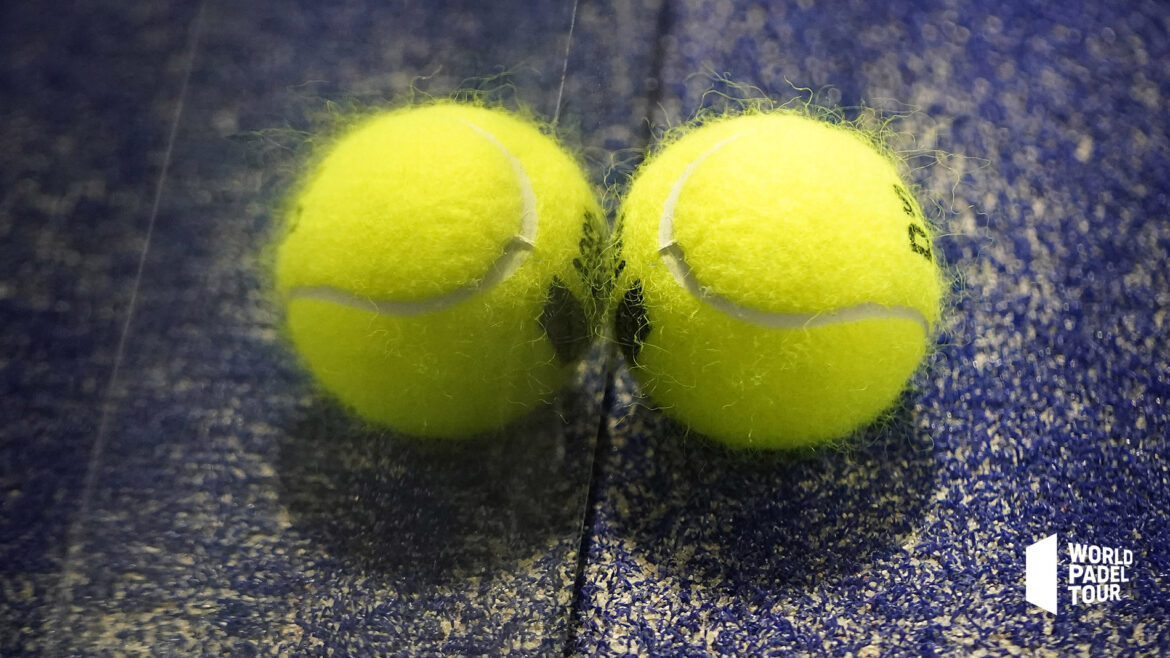 After a short week of rest, the World Padel Tour resumes this weekend with the Valencia Open, whose qualifications begin this Sunday.

On the men's side, the main draw begins on Tuesday. We will have to wait until Wednesday to see the most beautiful poster of the sixteenths: Belasteguin / Coello vs Lamperti / Sanz!

On the French side, only one player is present in Valence: it is Benjamin Tison. Associated as usual with Teo Zapata, the French champion will start Monday at 09:00 am, in the second round of the previas. The Franco-Spanish pair will be opposed to the winners of the match between Javier Martínez/Víctor Mena and a pair from the pre-previas.

On the women's side, all the round of XNUMX will be played on Wednesday. This will be an opportunity to see several new pairs, including Martinez / Clasca, who will be opposed to Goenaga / Rufo. The meeting which seems to us the most indecisive is that between Mesa/Jensen and Alayeto/Nogueira.

As usual, we will have two tricolors in the main draw. The two Franco-Spanish duos will play at 09:30 a.m. this Wednesday. Alix Collombon and Jessica Castello will face Ana Cortiles (40) and Lorena Alonso (56), while Léa Godallier and Teresa Navarro will face a pair from the previas. On paper, therefore, we have a good chance of finding two French women in the round of XNUMX!