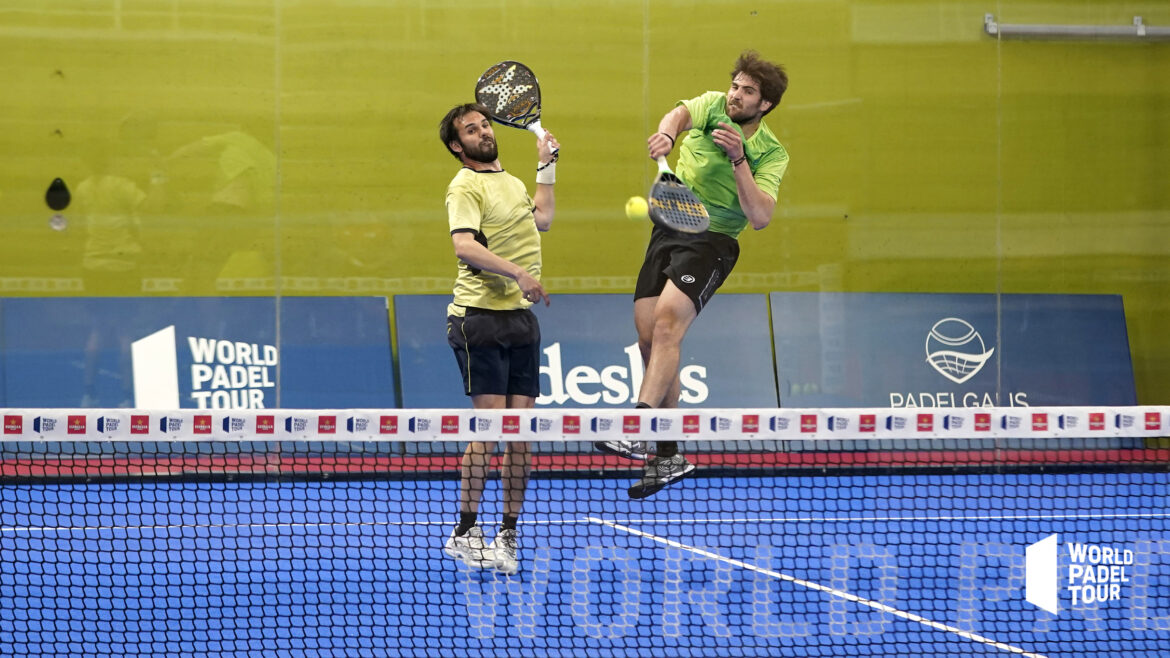 Benjamin Tison and Teo Zapata lost in the second round of the World Padel Tour Valladolid Master against Alonso / Moya.

Opposed to two of the most promising players on the circuit, Benjamin Tison and Teo Zapata lost 3/6 3/6 in the second round of the previas of the WPT Valladolid Master, a logical loss on paper against two players who are respectively in the Top 70 and Top 60 of the WPT and who are seeded number 1 in qualifying.

So it's over for the French for men. The tricolors will have a little time to rest and prepare before the European Championships which start in Marbella in a week.

Now it's time for girls, with the debut of Mélissa Martin and her partner Rebeca Lopez tonight at 19h00, in the first round of the preprevias, against Laia Bonilla (84) and Lourdes Pascual (130).

Recall that on Wednesday, it is a meeting between Franco-Spanish pairs that will be held in Valladolid, since Castello / Collombon and Cañellas / Godallier face off in the round of XNUMX ! 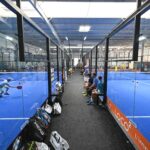 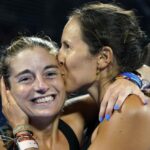 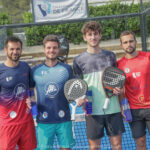 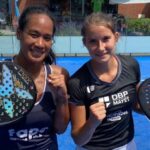 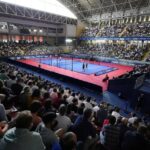 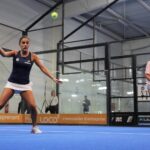 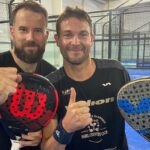