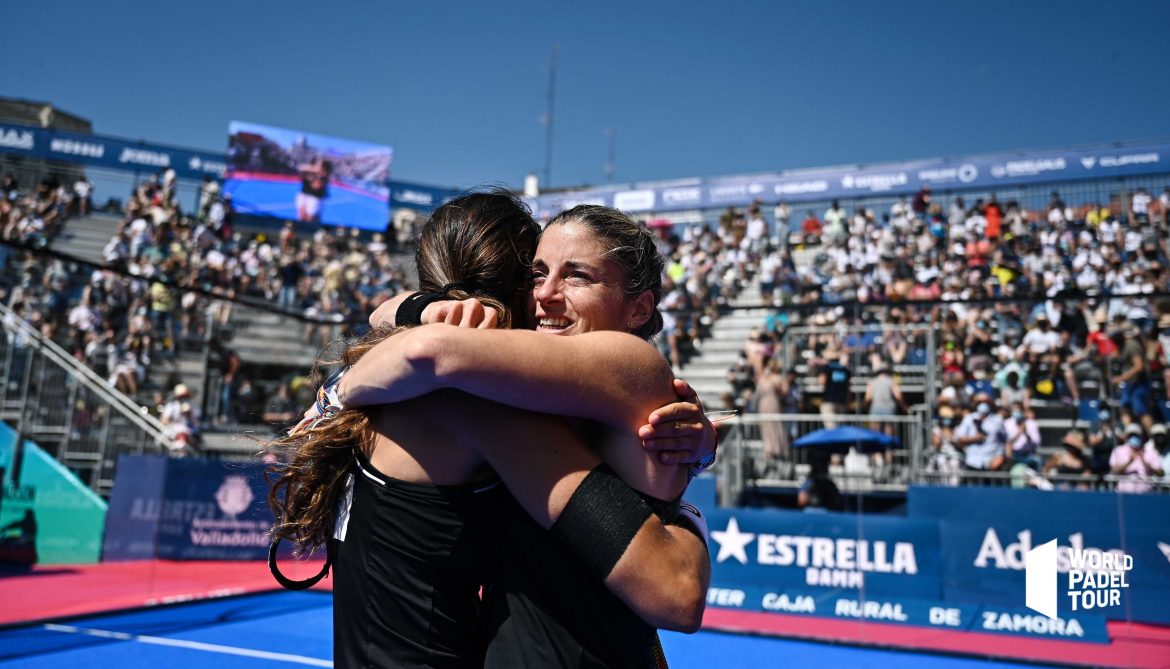 Gemma Triay and Alejandra Salazar won the Valladolid Master of World Padel Tour with a victory in the final against Paula Josemaria and Ari Sanchez.

It is done ! Gemma Triay and Alejandra Salazar win their second title of the season after that gleaned in Alicante last April. The No.1s took their revenge on Paula Josemaria and Ari Sanchez who knocked them out in the semi-finals last week in Marbella.

This pair that we saw archi-favorite at the start of the season has finally shown the face that we expected from them. This victory should give them confidence and they should be difficult to stop in Valencia in ten days!

Now place at the male final, which pits Chingotto and Tello against Capra and Sanchez. To follow the meeting, it's just below: