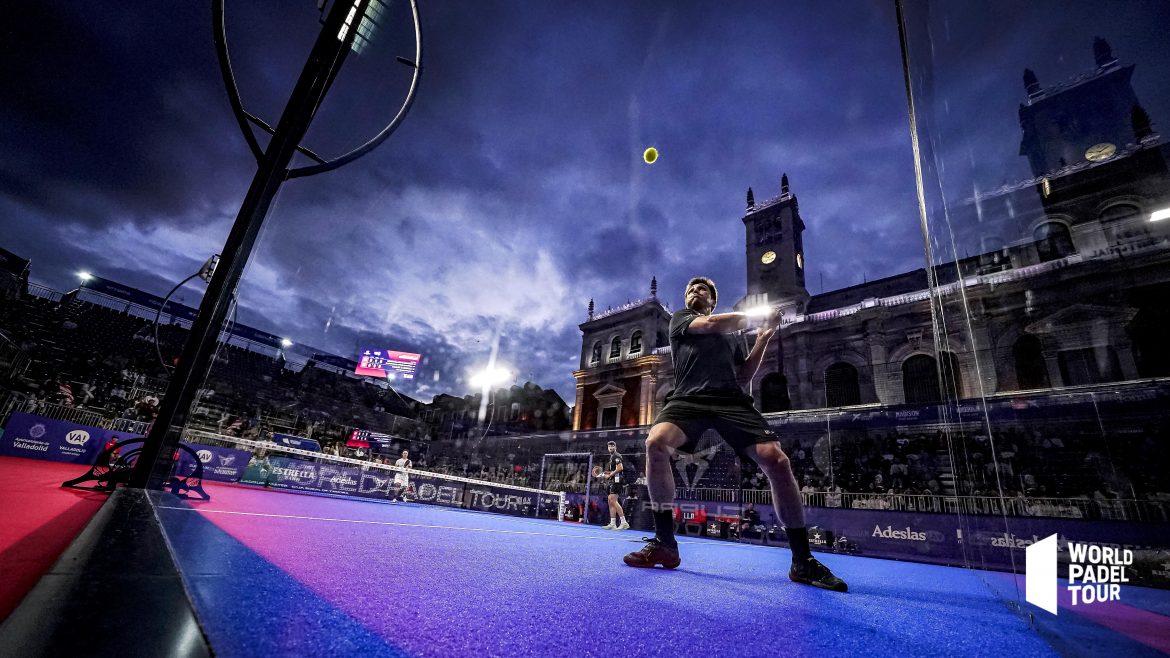 Big matches are announced today at the World Padel Tour Valladolid Master, with in particular two big shocks among the gentlemen.

Serious things are starting in Valladolid and we have the proof with two big clashes in perspective: Chingotto/Tello vs Lima/Stupaczuk and Belasteguin/Coello vs Di Nenno/Navarro!

In the other two matches of the day of the men's table we find pairs that created the surprise. On the one hand it is Agustin Gutiérrez and Jose Rico who will try to create the feat against Lebron and Galan, on the other it is Lucas Bergamini and Victor Ruiz who will try to do the same against Sanyo and Tapia. Numbers 1 and 3, who have so far only played three-set matches in Valladolid, are well aware that all pairs dream of bringing them down!

For the ladies, here are the matches that will be played today:

In France, Canal Plus does not broadcast the matches, it will simply be impossible to see the matches... Fortunately, for aficionados in need of padel, we broadcast the FIP Gold matches from Perpignan live all day long! For this, go to our Youtube channel !