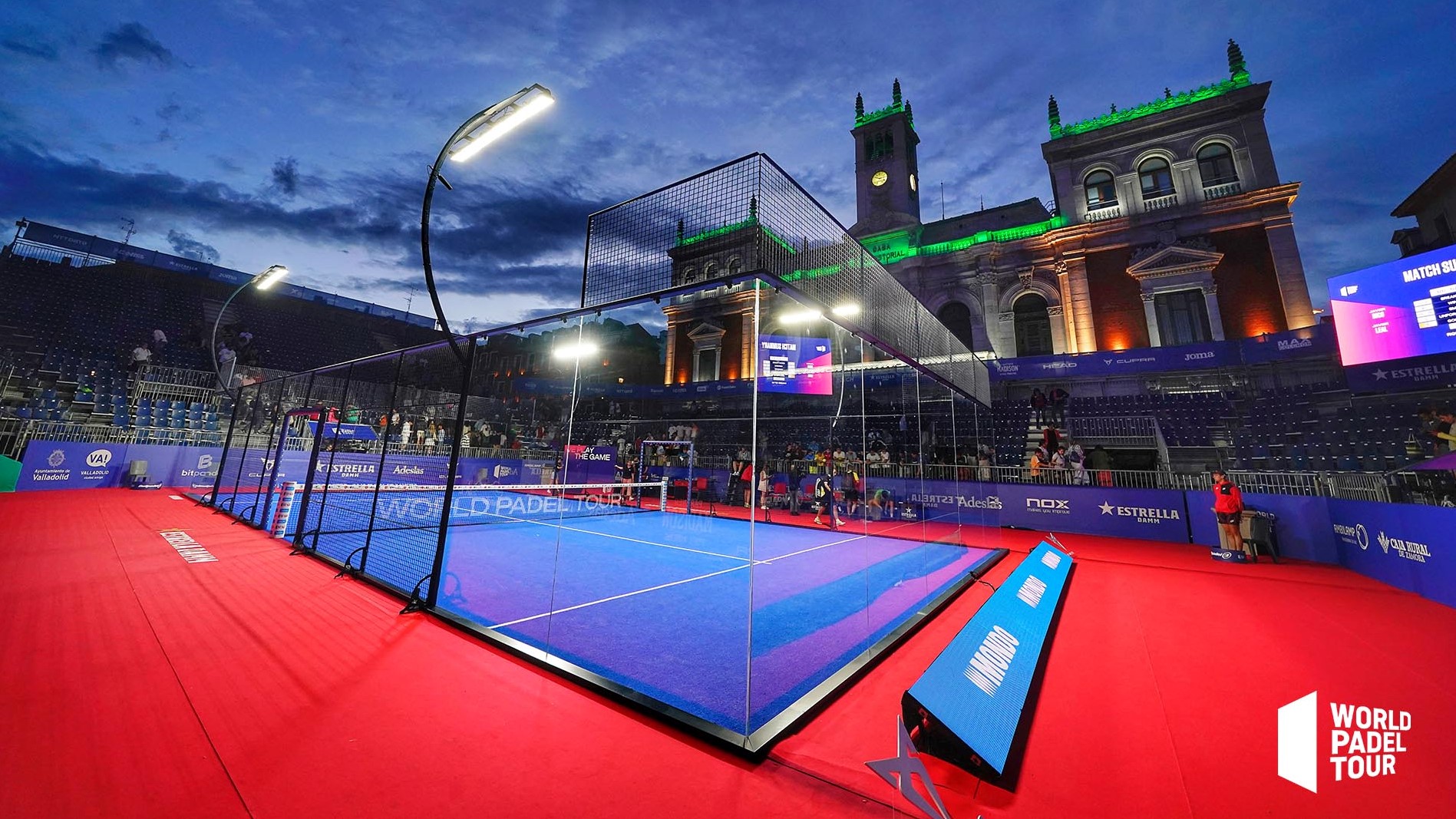 Beginning this Wednesday of the second part of the sixteenth finals of the World Padel Tour Valladolid Master. Check out the posters.

No rest for the WPT players, who continue this week in the heat of Valladolid. And this Wednesday, it starts at 09:30 a.m. with a very interesting poster: the opposition between Brea / Icardo and Carnicero / Martinez.

Among the most enticing matches of the day, we obviously think of the great debuts of Pablo Lijo and Javi Ruiz, who will have a very difficult match at the start. Indeed, the Spaniards will face Paquito Navarro and Martin Di Nenno!

Here is the program :

To follow the matches, it happens on World Padel Tour TV.

Note that the opposition between the Franco-Spanish pairs Castello/Collombon and Godallier/Navarro will not be broadcast, but it will be possible to follow the evolution of the score via the WPT Marcador. The meeting will take place at the end of the morning.