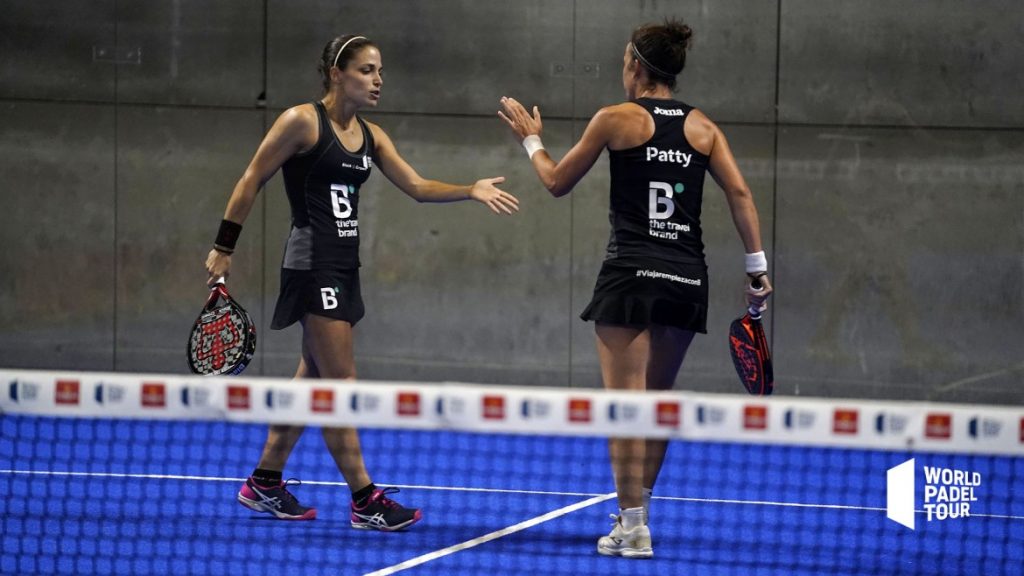 We were again treated to a surprise in the women's semi-final of the Vuelve A Madrid Open of the World Padel Tour with the elimination of the seed 2.

This time, the surprise of the day is not to put to the credit of Sofia Araujo and Virginia Riera. After their feat yesterday, the players coached by Gabi Reca were less inspired today and they suffered the law of Marta Ortega and Bea Gonzalez. The number 3 seed was solid all match to win the match 6 / 2 6 / 3 and get a place in the final, a first for Bea at this level.

The surprise of the day is to the credit of Patty Llaguno and Eli Amatriain, who after a tough quarter-final yesterday, dominated the number 2 seed today. Yet led from the start, Patty and Eli, still brawling, systematically glued to the score to win the first round 6/4. It was too much for Marrero / Josemaria, who never regained their rhythm and bowed in the end 6 / 4 6 / 3.